Final studio album of their first period of existence, highly rated by fans.

Includes 5 bonus tracks: ‘So Bad’ (not on the original LP release); 3 tracks taken from ‘These Kind Of Blues’, recorded between 1981-1982; and a previously unreleased track, ‘Boogie In The Barnyard’.

Expertly remastered by Jon Astley (who has worked on recordings by the Who, Led Zeppelin, George Harrison and many others). Superb sound – the best in the business! 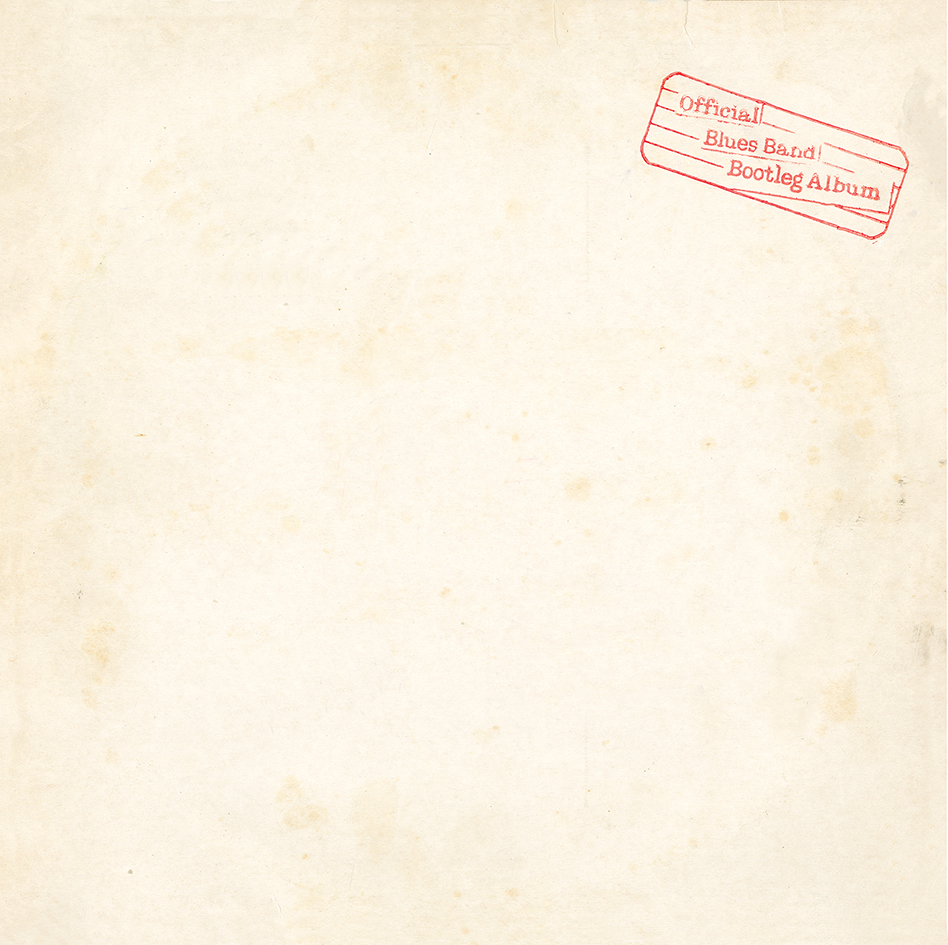