Ron and Russell Mael are the brotherly spark plugs of Sparks, who come from California but created their biggest impact when they arrived in England in 1974. Russell was the younger half of the duo, who sang in a manic falsetto while Ron played keyboards and sported a Charlie Chaplin style moustache.
The pair were thrilled when Ron’s masterpiece, the brilliant ‘This Town Ain‘t Big Enough For The Both Of Us’ got to Number 2 in the UK chart in May 4, 1974. It was the start of a long career that has continued into the 21st Century and has included a succession of fine singles and albums.
Ron and Russell were child movie actors from Hollywood. They formed their own group Halfnelson in 1968. In 1970 the Mael brothers sent a demo tape to Todd Rundgren, who recommended them to Albert Grossman, Bob Dylan’s manager. He signed them to the Bearsville label and the brothers cut their first album, produced by Rundgren.
Ron Mael’s early compositions such as ‘(No More) Mr. Nice Guys’ all had acute themes, delivered with high pitched vocal harmonies. Halfnelson later changed their name to Sparks and blending simplicity with irony and sophistication their style laid the foundations for the techno disco.
In 1973 they emigrated to England and were signed to Island Records by A&R man Muff Winwood. A new version of Sparks was put together with local musicians. ‘This Town Ain’t Big Enough For The Both Us’ was the first track from their debut Island album ‘Kimono My House’ (1974).
By the late Seventies The Mael brothers returned to Los Angeles to record ‘Big Beat’ (1978). The second phase of Sparks’ career began when they signed to Virgin Records and moved into the disco market and came up with a smash hit ‘The Number One Song In Heaven’ in collaboration with Giorgio Moroder..
Over the next few years Sparks conveyed many albums with amusing titles, notably ‘Whomp That Sucker’ (1981), ‘Angst In My Pants’ (1982), ‘Sparks In Outer Space (1983) and ‘Pulling Rabbits Out Of Hats’ (1984). In 1994 came ‘Gratuitous Sax & Senseless Violins’ and in 2008 Sparks gave a series of concerts in London when they performed all of their albums in chronological order.
Find out more about Sparks in their website

Pulling Rabbits Out of A Hat

Music That You Can Dance To 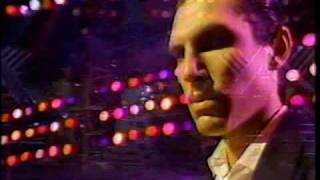 Pretending to be Drunk 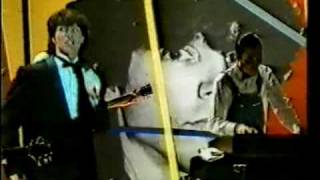 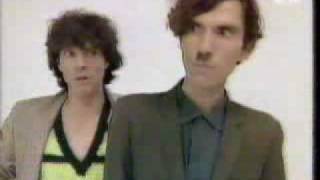 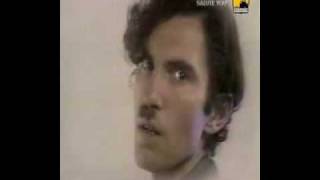 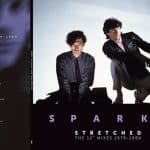