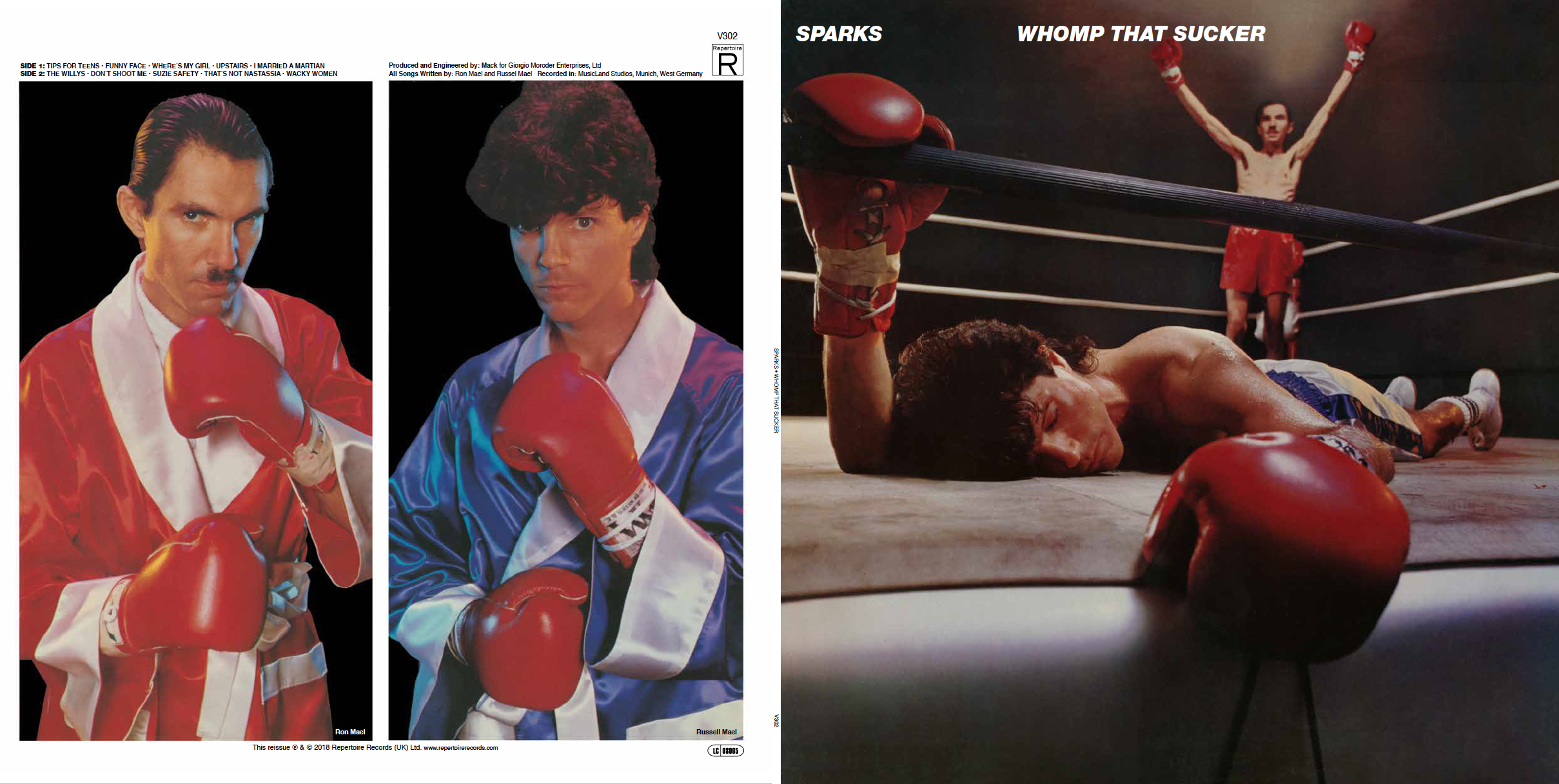 After recording the influential disco albums No. 1 In Heaven and Terminal Jive with renowned producer, Giorgio Moroder, Sparks returned to their rock roots for the 1981 album Whomp That Sucker. Featuring the singles ‘Tips For Teens’ and ‘Funny Face’, in 1981 Rolling Stone magazine hailed it as “their finest half-hour since the epochal Kimono My House”.For the first time since 1981, Whomp That Sucker is back on vinyl – newly remastered, cut at Abbey Road Studios and pressed on 180g ‘boxing ring’ red and blue split colour vinyl.

Pulling Rabbits Out of A Hat

Music That You Can Dance To