Robin Trower will be embarking on a tour of the US in April/May 2019. Tickets here

In a review of Robin Trower and his band live in concert, Glen Casebeer says that watching him perform is “…like there is absolutely nothing else happening on the planet at that very time.”

Says Casebeer, “Trower is a man of few words on stage, preferring to let his guitar do the talking for him, but it was pretty clear that he was having a blast and at 72 years old, why wouldn’t he be? As he rumbled through the set that included at least four cuts from Bridge of Sighs, every time he hit a note he seemingly liked, his face contorted and mimicked what he was playing on the guitar. At other times he would almost mouth out the notes as he shredded, always right in the moment. Some of these songs he’s played thousands of times but he doesn’t seem tired of playing them yet and that’s a good thing, because it’s pretty fascinating to watch him rip these classics live.”

The British guitarist is a living legend whose chops rank right up there with those of Jimi, Eric, Jimmy, and Jeff. He got his big break in 1967, when he joined Procol Harum—whose “A Whiter Shade of Pale” captured the zeitgeist of the Summer of Love. Trower honed his chops with the UK stalwarts for five or six years, then launched his solo career in 1973. There followed nearly 5 decades of blues rock guitar magic, including a plethora of well-regarded albums, many of which we are proud to present on Repertoire Records (see below).

Looking to experience something even better than our albums? Witness “Trower Power” on Tour! 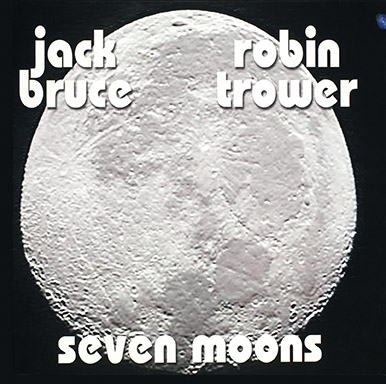 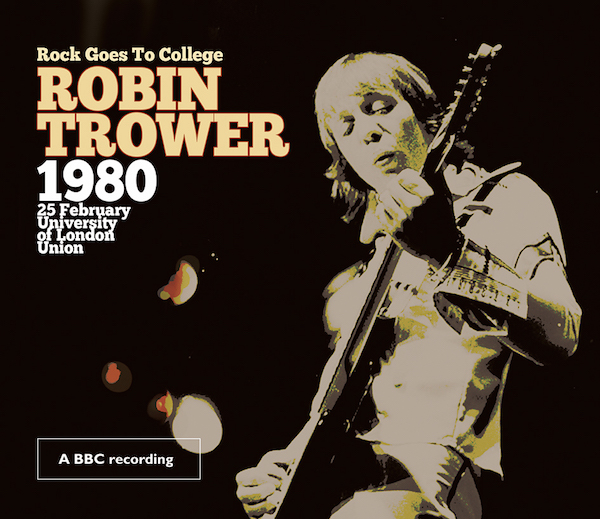