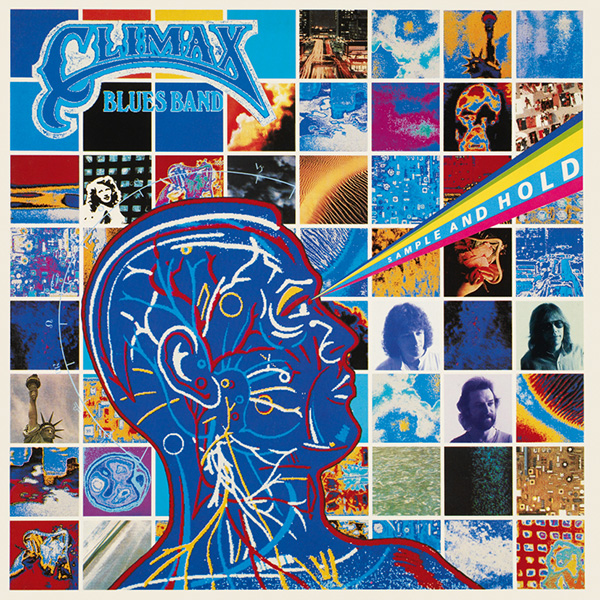 Climax Blues Band had undergone a few changes by the time they cut ‘Sample And Hold’ in 1983. While Peter Haycock (guitar and vocals) and Colin Cooper (sax and vocals) were still holding the fort, they had sampled a new rhythm section. The latest recruits were George Glover on keyboards, Dave Markee on bass and Henry Spinetti on drums. Together they kept the Climax flag flying.

This song-packed ten original LP track CD kicks off with an upbeat and optimistic sounding ‘Friends In High Places’, with the vocal harmonies set in place by the old firm of Haycock and Cooper. Peter’s guitar solo on this song is especially effective. Although the overall band sound veers towards modern Eighties pop, the guitar and drums, while still rock and strings are brought into play on ‘The End Of The Seven Seas’.

A fine album with informative CD liner notes that put a much loved British band’s career and this album into perspective. 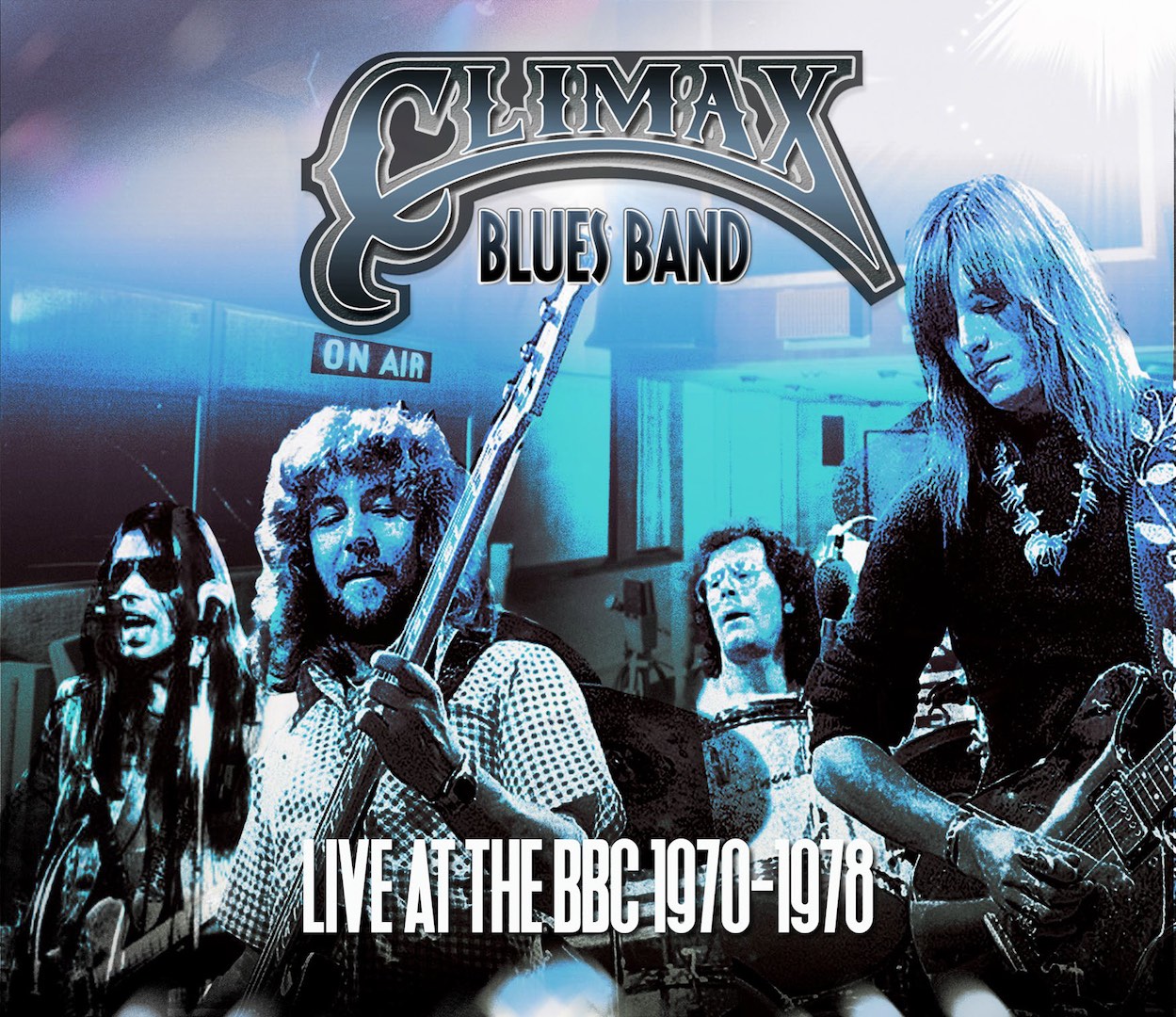 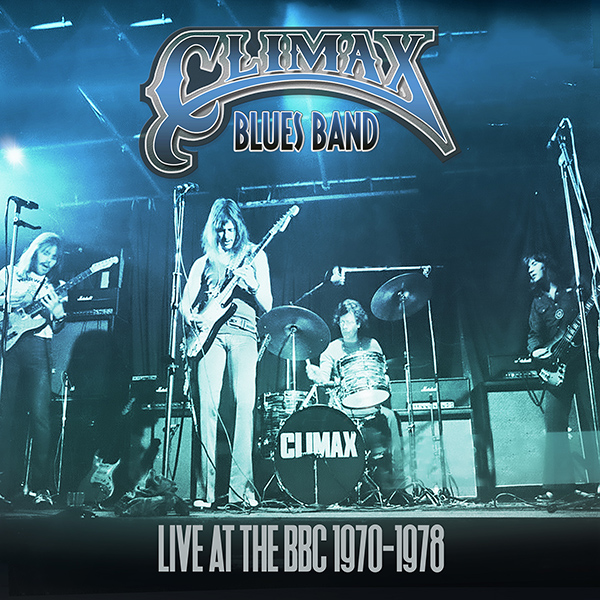 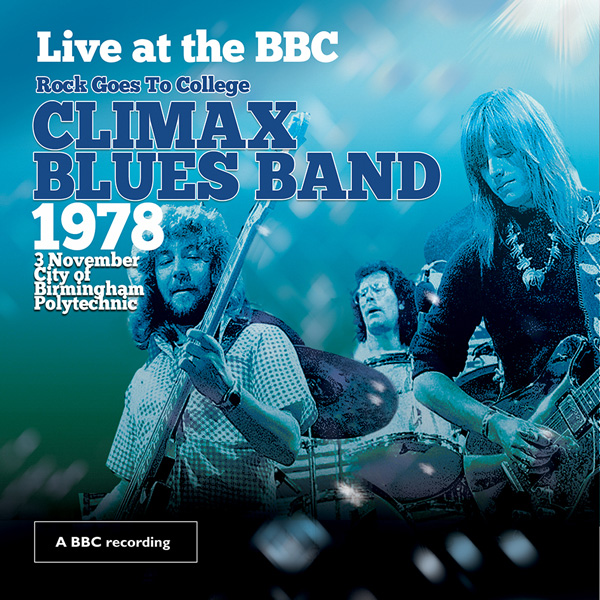 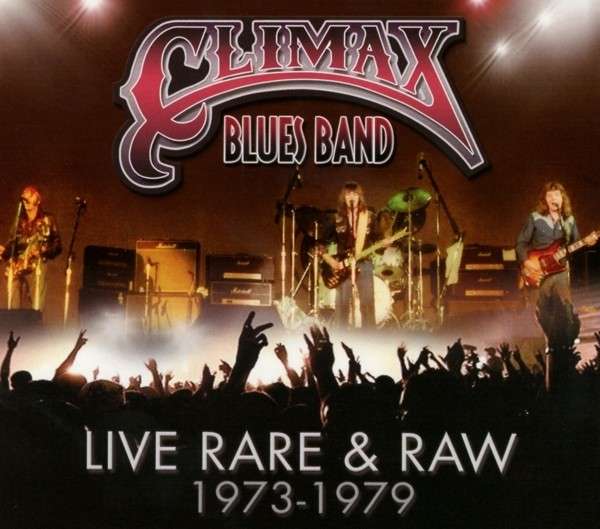 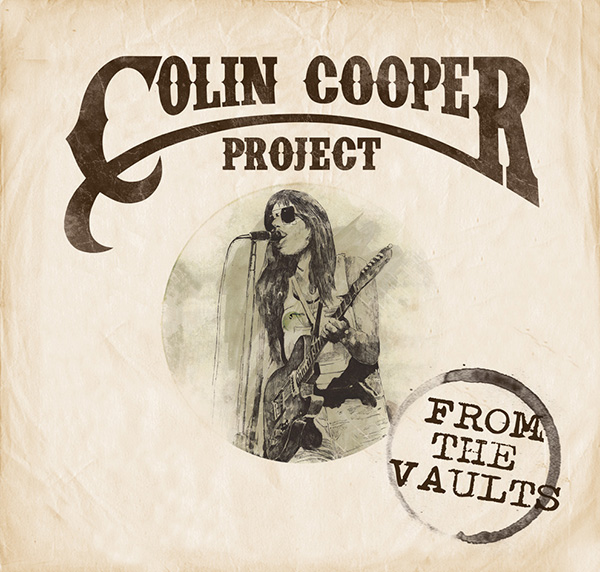 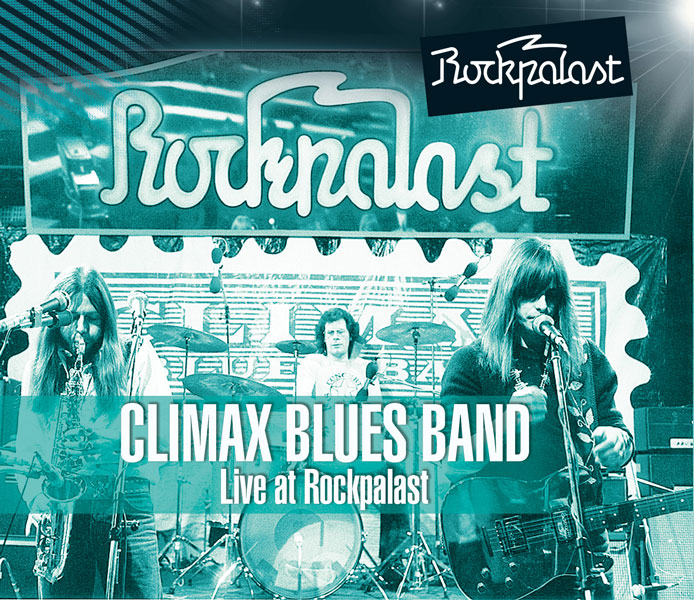 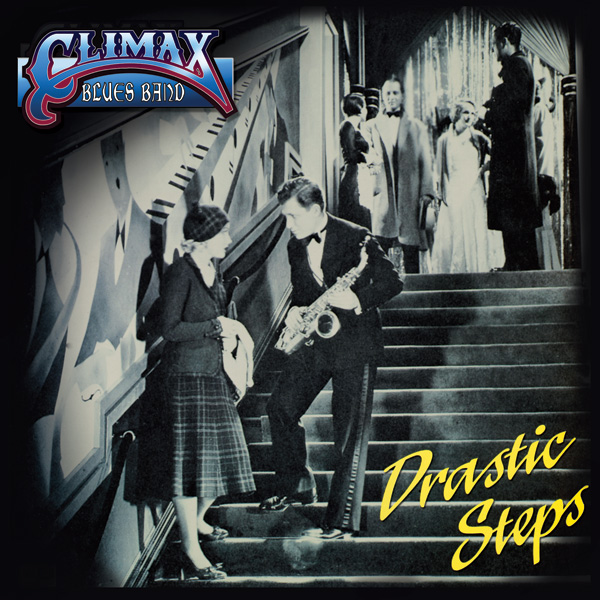 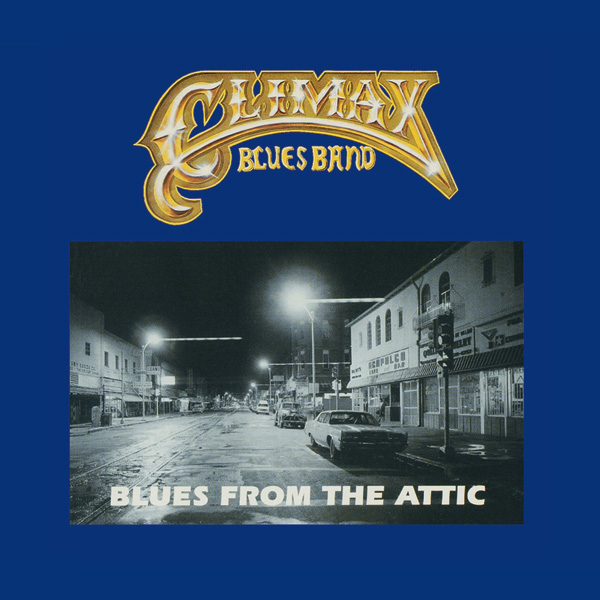 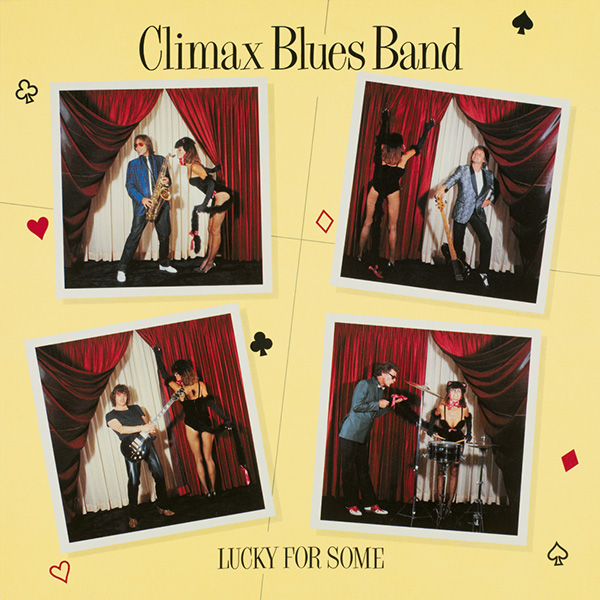 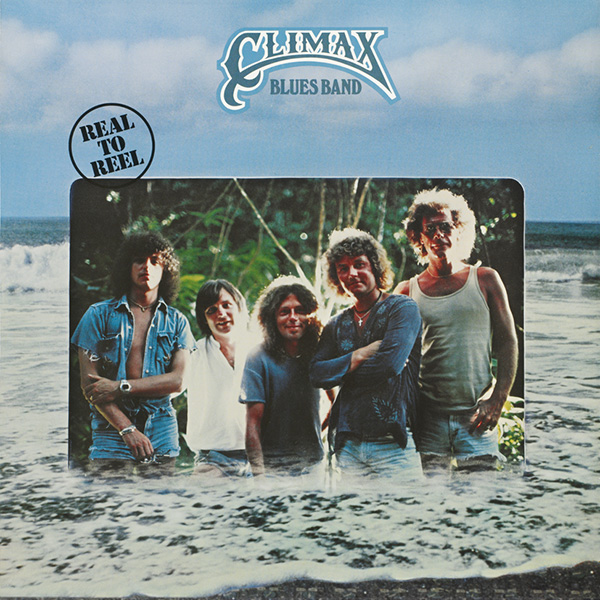 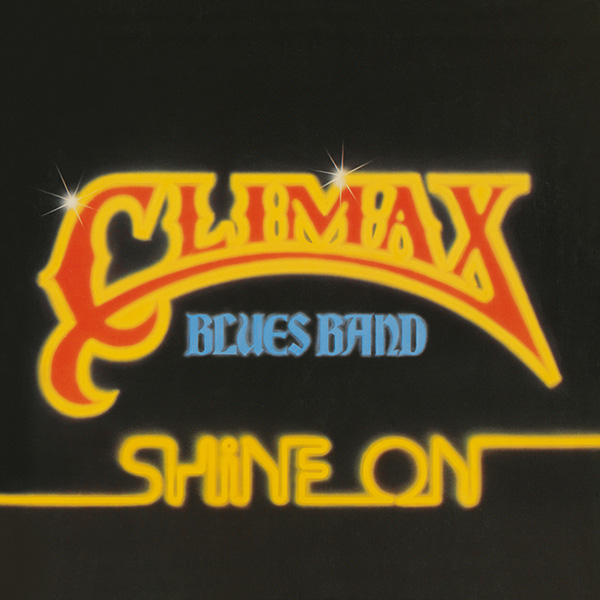 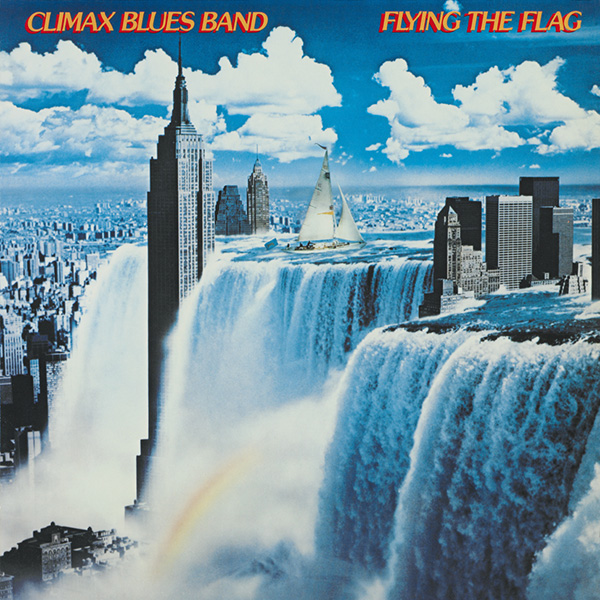