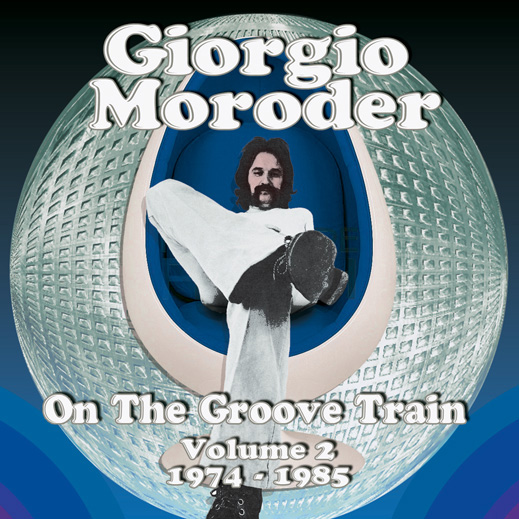 A second volume of rarities from the international back catalogue releases of legendary disco producer Giorgio Moroder - ranging from the late great Donna Summer, whose career he launched, to many of his lesser-known protégés. Moroder’s Musicland Studios produced the most influential disco music outside America in the 1970s and 1980s, and this collection dating from 1974-85 takes in the genre’s heyday. Acts featured include studio house band Munich Machine, bearded, sometime Miami Vice actor Richard T Bear, American chanteuse Roberta Kelly and Moroder himself duetting (as Giorgio and Chris) with female singer and pianist Chris Bennett. Americans Janis Ian and Melissa Manchester also collaborated with Moroder, the former with the 1979 hit single ‘Fly Too High’, the single edit of which is included here. In-depth liner note by Michael Heatley details the many different vocal and instrumental permutations Moroder used to create his music. Expertly remastered – superb sound - top quality reproduction. The best in the business! 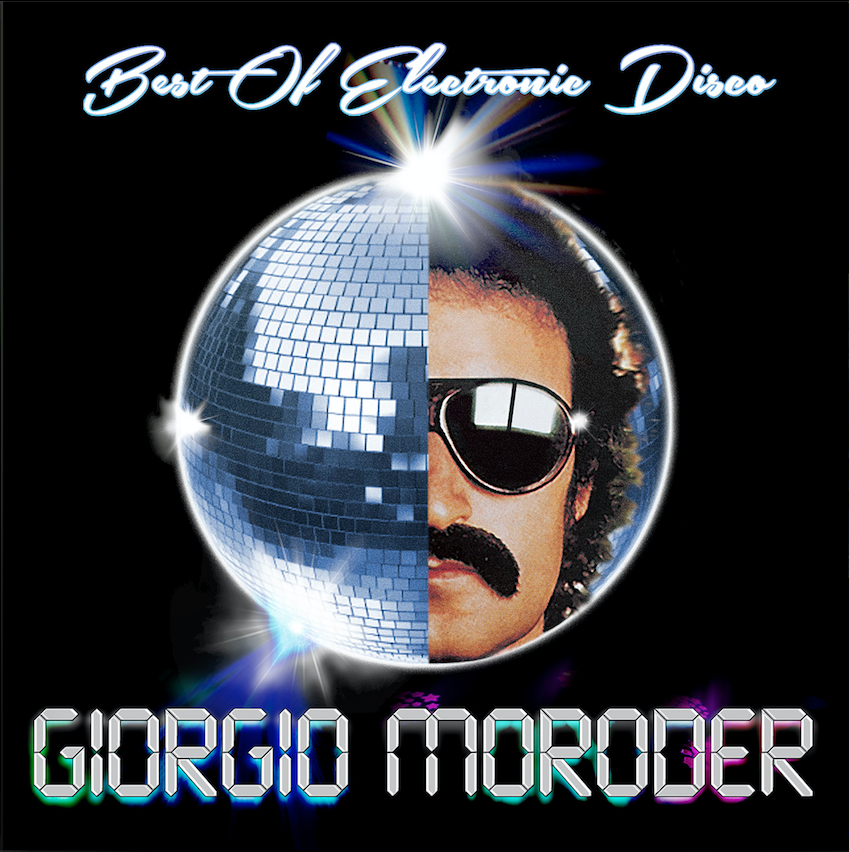 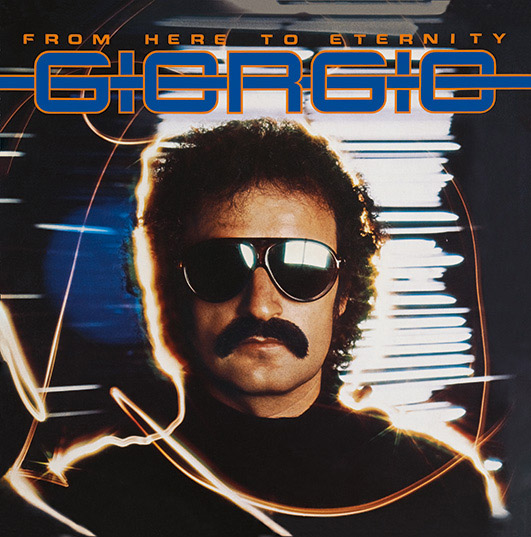 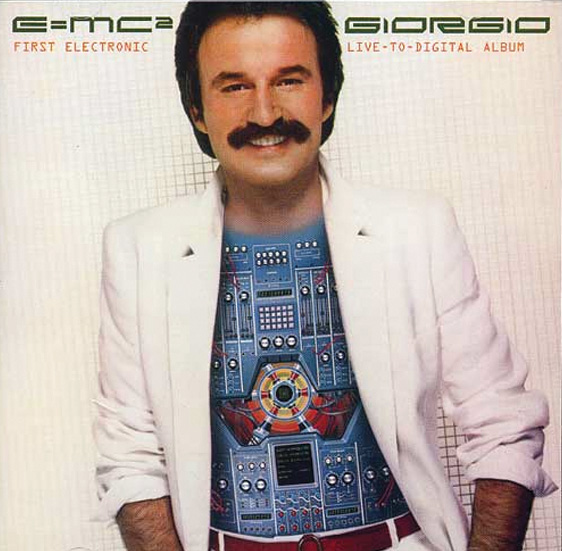 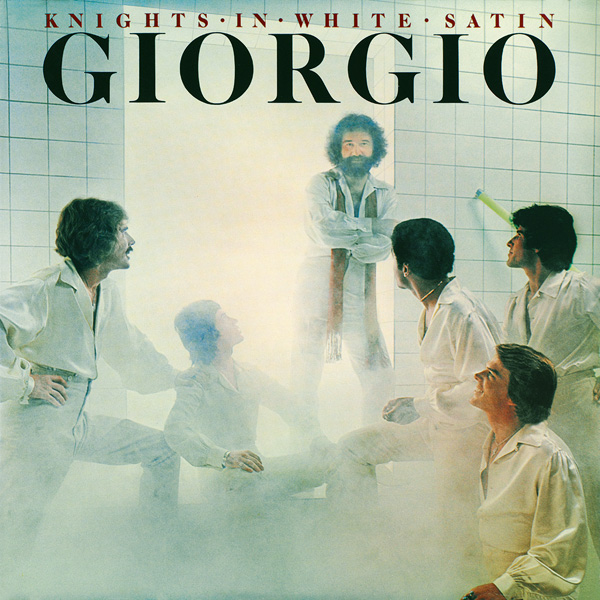 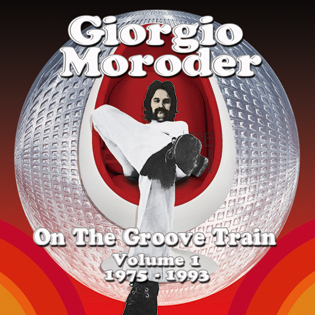 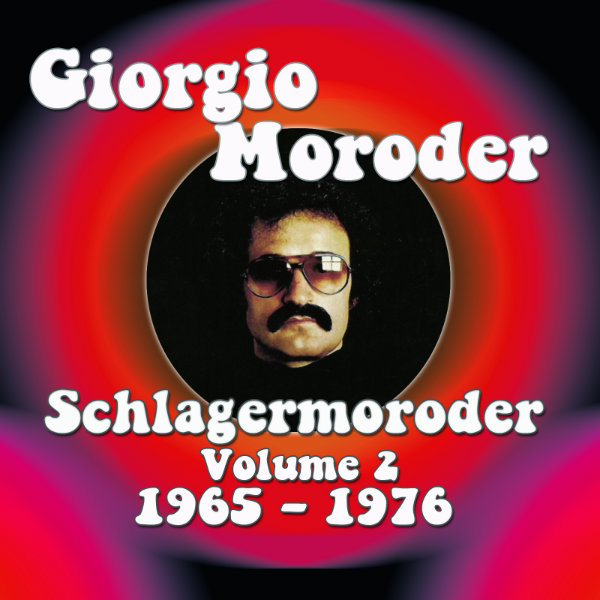 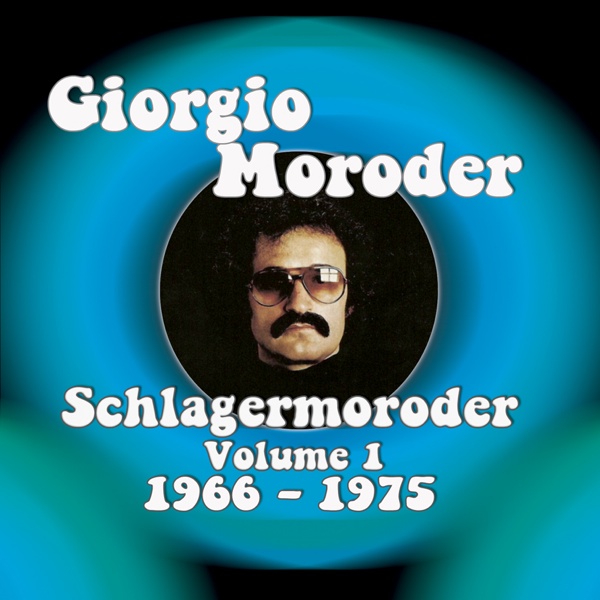 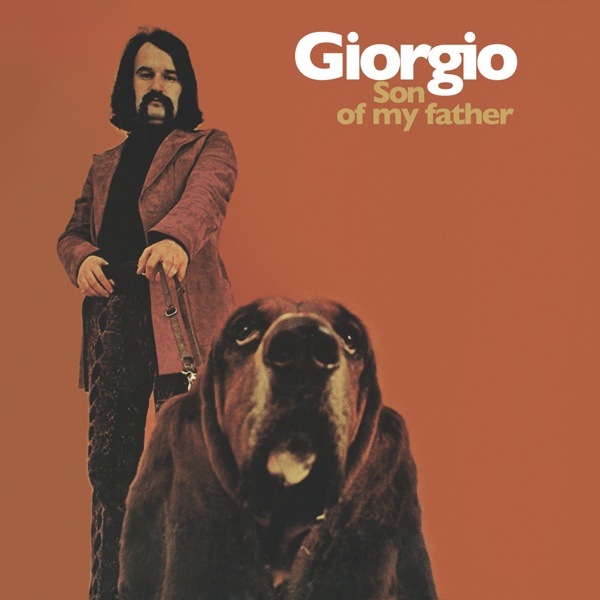