Stretch, one of the UK’s hottest rock groups from the Seventies released its debut album ‘Elastique’ in 1975. It featured the vocal talents of charismatic frontman Elmer Gantry and the lead guitar virtuosity of Graham ‘Kirby’ Gregory.
Elmer and Kirby remain at the forefront of a group that has reformed and released a brand new album ‘Unfinished Business’ in 2011. With a new line up they are reviving the spirit of a group that once hit the charts with ‘Why Did You Do It?’
The band is fronted by singer David Terry, had previously fronted The Impacts, Five Proud Walkers and Elmer Gantry’s Velvet Opera. He took his stage name from the book ‘Elmer Gantry’ by Sinclair Lewis, about a hellfire preacher later made into a movie starring Burt Lancaster.
They played London’s underground clubs but their wild psychedelic approach wasn’t always appreciated. Says Elmer: “It all fell apart. Then I then formed the Elmer Gantry band which did some recording, but nothing was released.”
After many adventures Elmer Gantry returned to the fray in 1974, fronting a substitute version of Fleetwood Mac for a U.S. tour that included former Curved Air guitarist Kirby Gregory.
They returned to Britain and formed Stretch. Kirby wrote ‘Why Did You Do It?’ about the Fleetwood Mac saga and the single got to Number 16 in the UK chart in November 1975.
Stretch signed to Anchor Records and worked on ‘Elastique’ with producer Martin Rushent. The four piece toured for three years and recorded two more albums ‘You Can’t Beat Your Brain For Entertainment’ (1976) and ‘Lifeblood’ (1977). The band broke up when the punk era dawned in 1979 but have now reformed to tour and promote their first new album in many years ‘Unfinished Business’.
Find out more about Stretch in their website 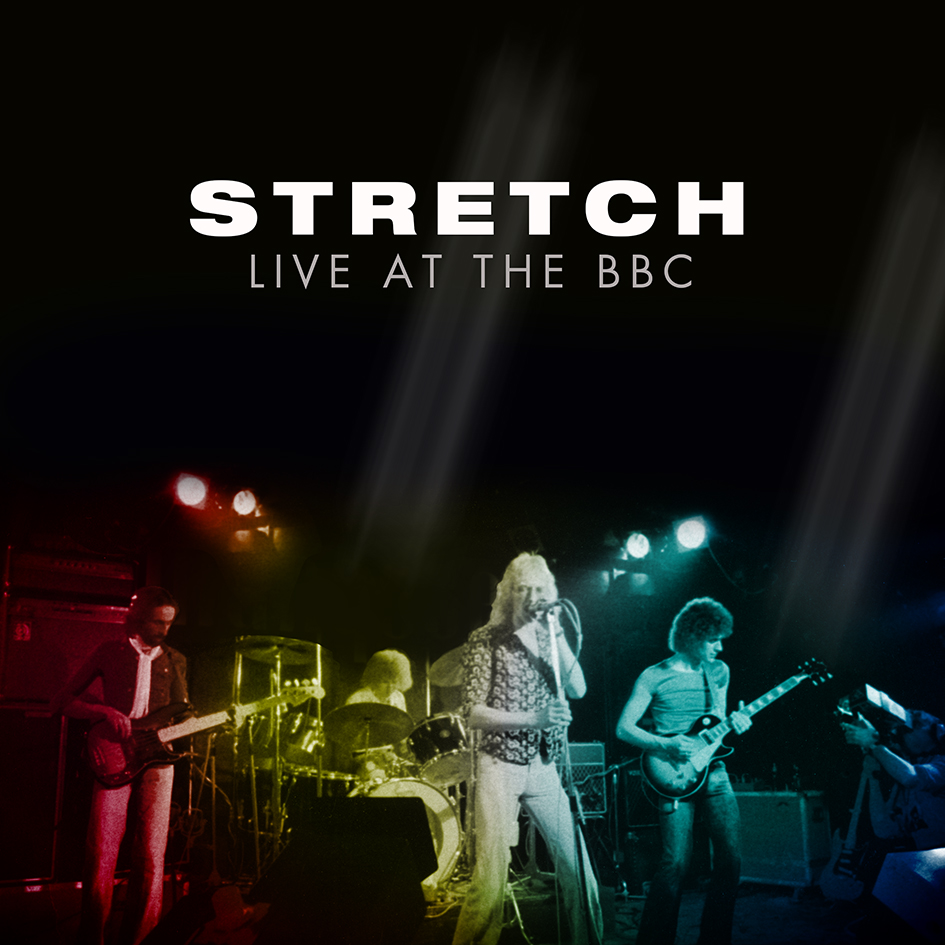 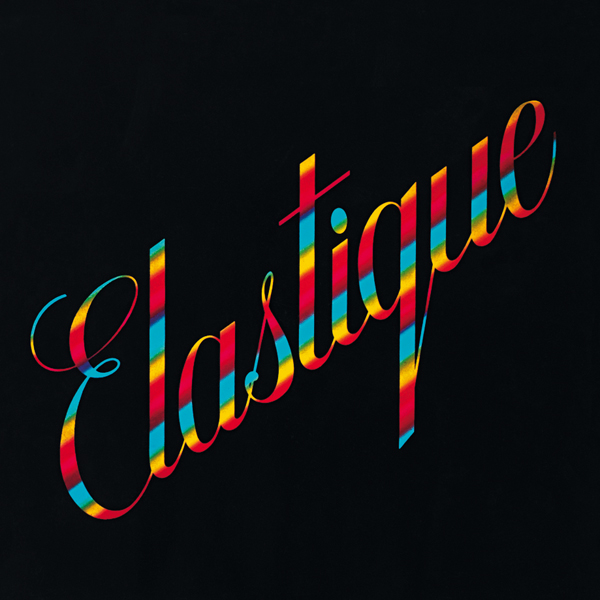 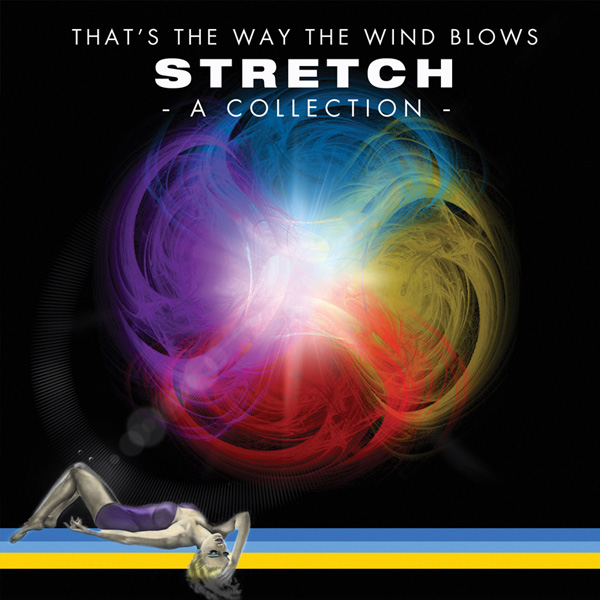 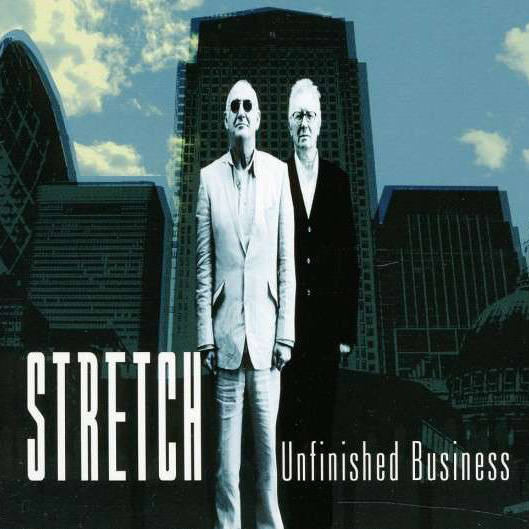 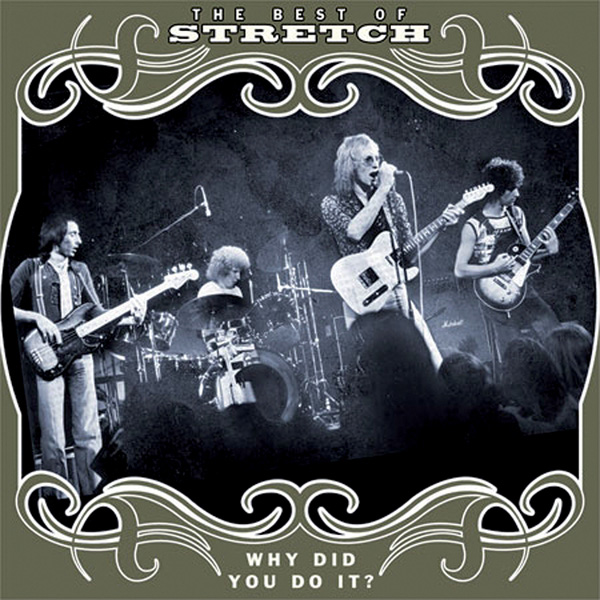 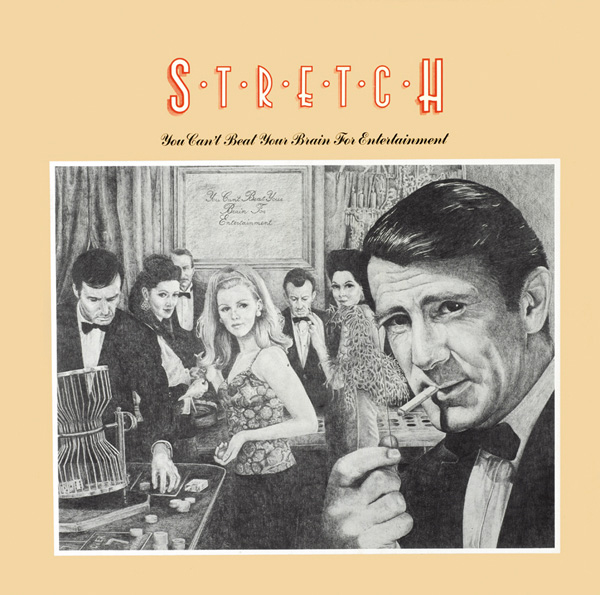 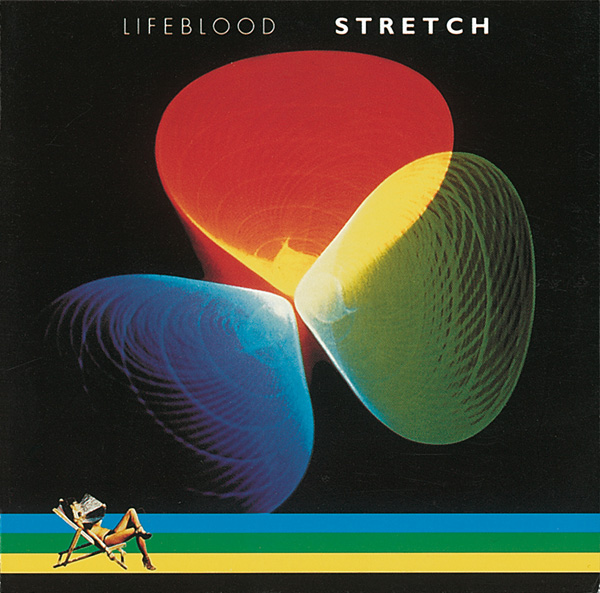 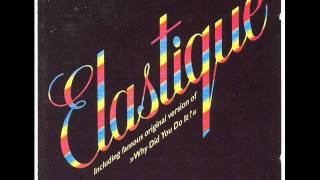 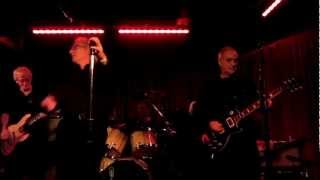 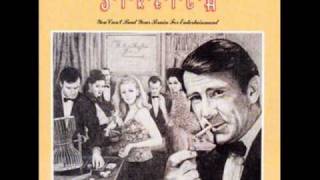 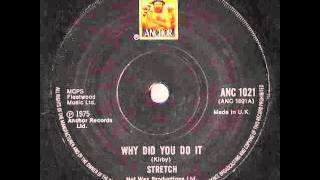 Why Did You Do It? 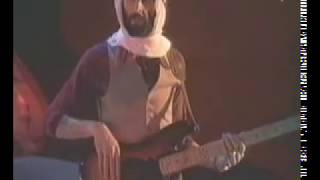 Why Did You Do It