This re-issue features the hard-to-find original cover, which is not easy to get in pristine condition.

One of the most exciting bands of the British Blues Boom era, Steamhammer was powered up by guitarist Martin Pugh and vocalist Kieran White. After gaining a reputation for steaming ‘live’ performances they were signed to CBS and released this debut album in 1969.

It is packed with dynamic performances, including ‘Junior’s Wailing’ - a track released as a single that became a hit in Germany (and was also successfully covered by Status Quo). Also among the tracks on the LP are versions of B.B. King’s ‘You’ll Never Know’ and Eddie Boyd’s ‘Twenty-Four Hours’ and a two-part arrangement called ‘Water’, which introduces and completes a satisfying album. 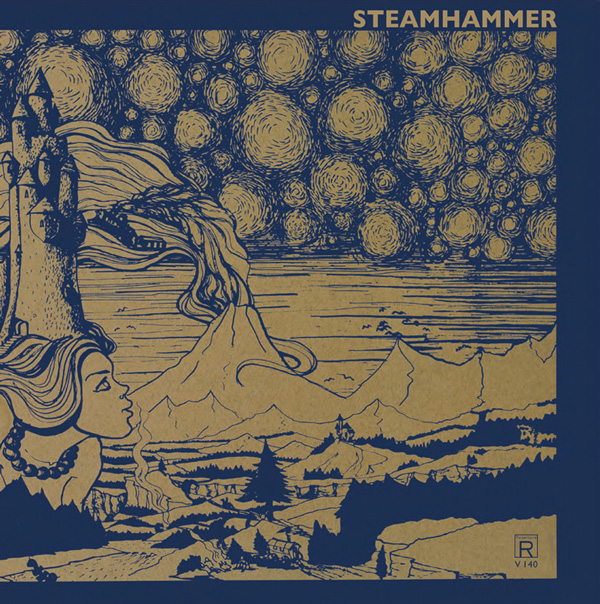 Riding on the L&N The Anthology 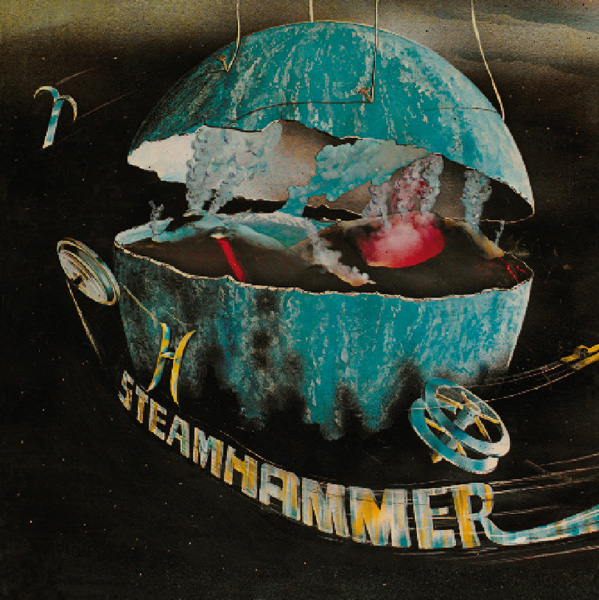