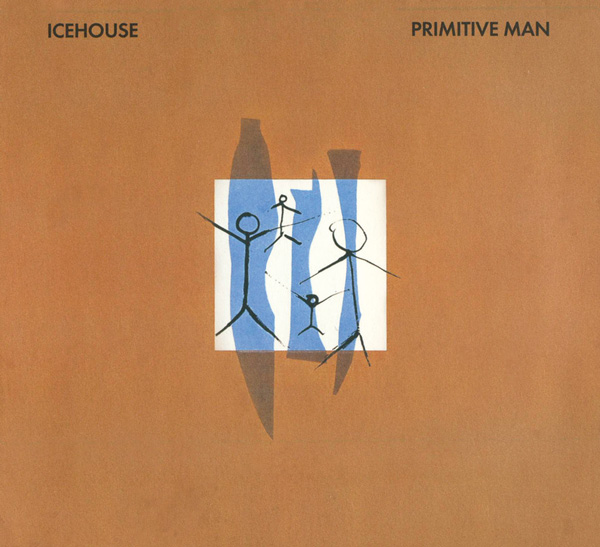 The computer-based Linn drum/synthesiser sound was reminiscent of David Bowie, who hired ICEHOUSE as his opening act in 1983.

First single ‘Great Southern Land’ made the Australian Top 10 and remains the band’s most popular song. Singles ‘Hey Little Girl’ made No.17 and ‘Street Café’ No.62 in Britain (and last-named reached the Top 40 in Germany).

Among the 6 bonus tracks are the Single versions, B-sides, a track from the same period, plus the 1994 version of ‘Great Southern Land’, remixed by Bill Laswell.

The UK version of the ‘Primitive Man’ LP featured not only different cover artwork but also a new title as ‘Love In Motion’. It reached Number 64 in the spring of 1983 (No.5 in Germany).

Expertly remastered. Superb sound – the best in the business! 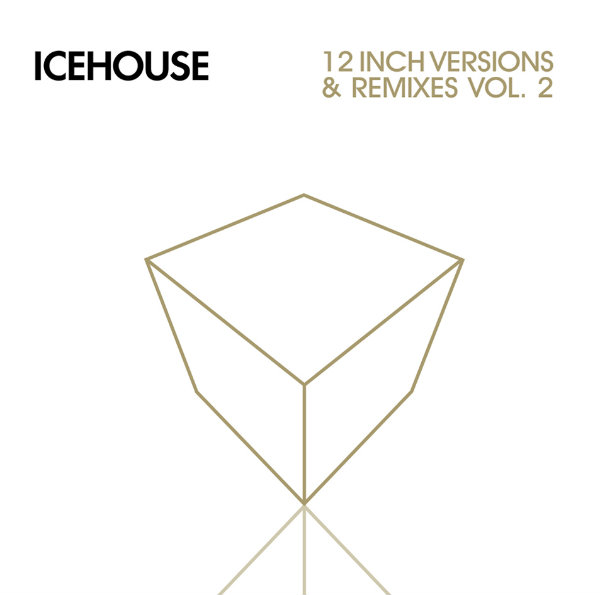 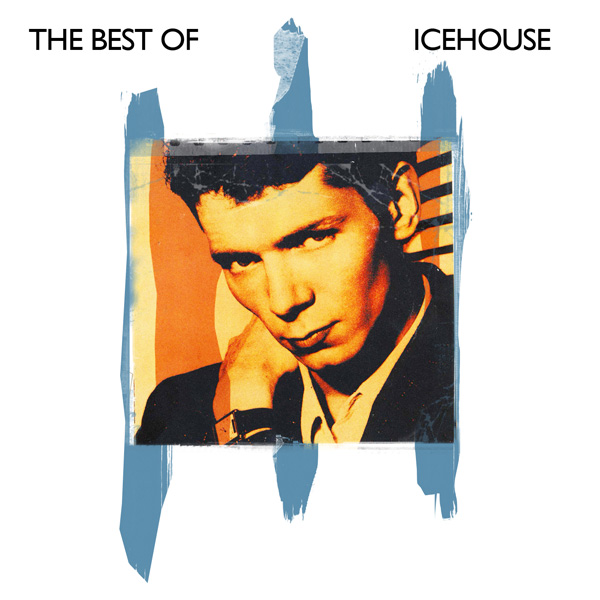 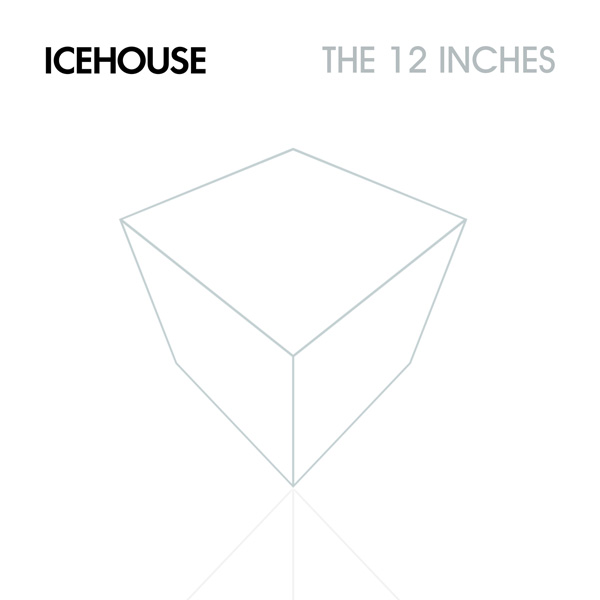 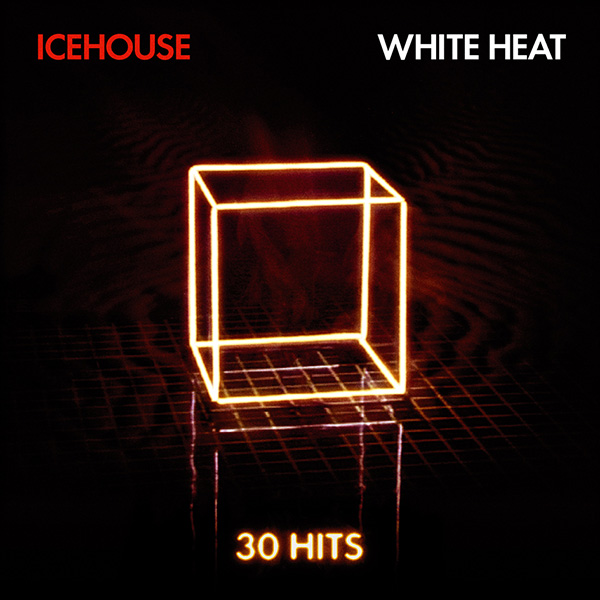