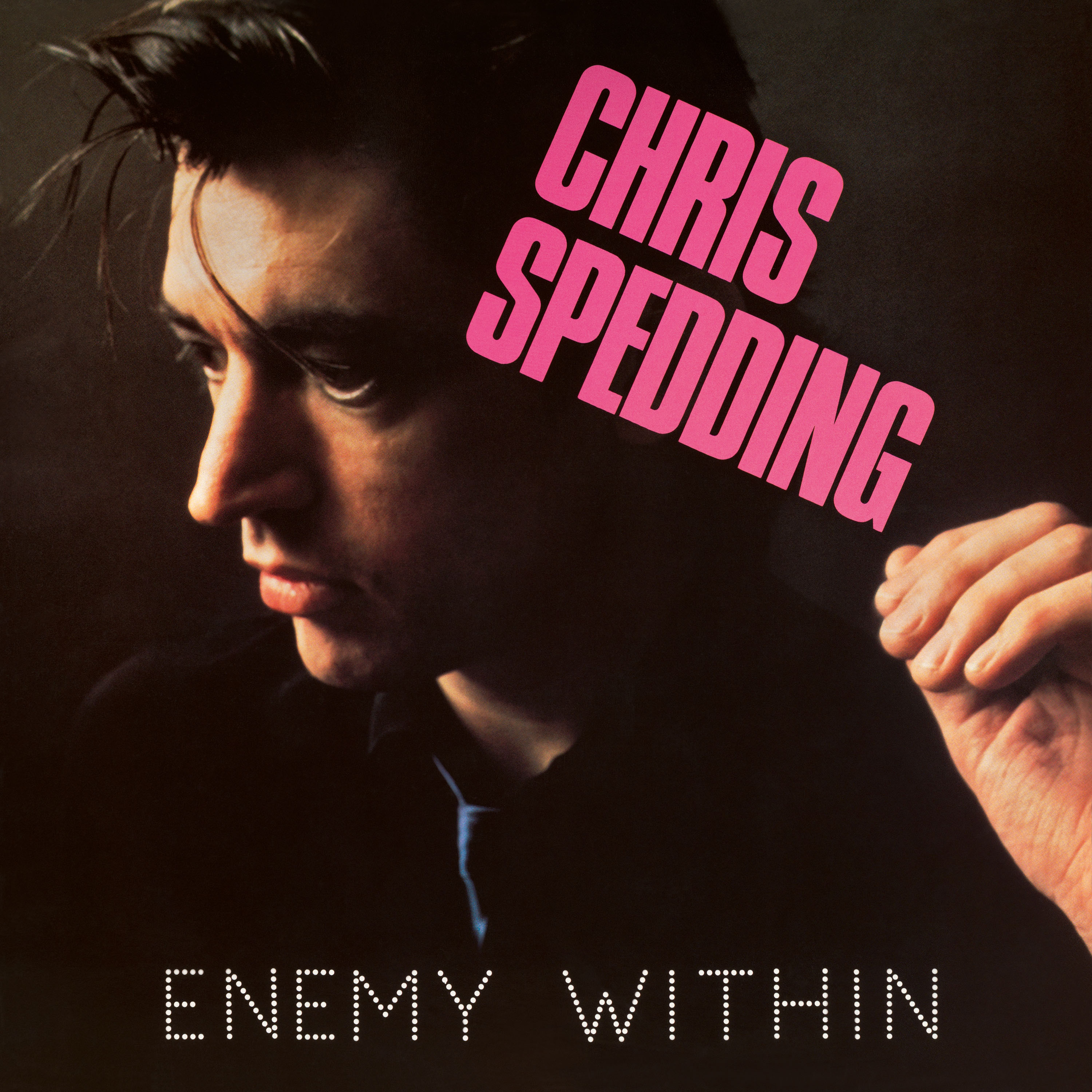 Chris Spedding was living in New York when he cut the sessions that resulted in his 1986 album. The British born guitarist assembled a tight rhythm section to accompany him on a range of high-energy songs that exemplify his own diverse musical tastes. Among the backing musicians are the new wave drummer Anton Fig, together with Carter Cathcart on bass and keyboards. The leader sings, plays guitar and Casio - the keyboard instrument much in vogue during the 1980s. 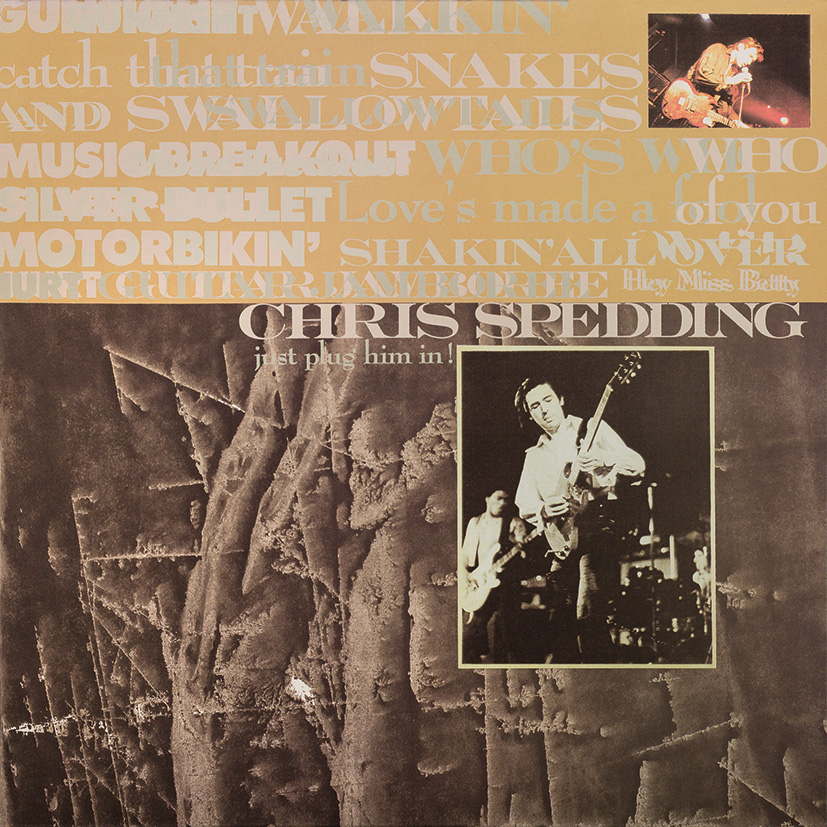 Just Plug Him In 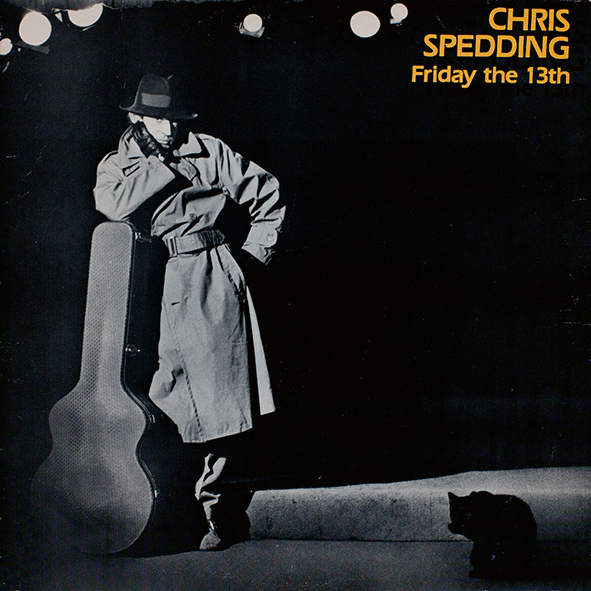 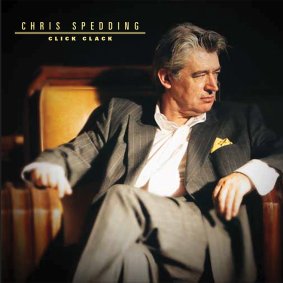 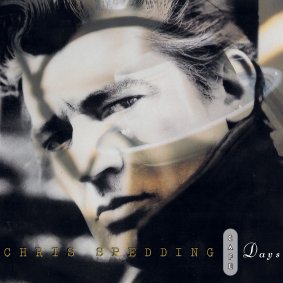 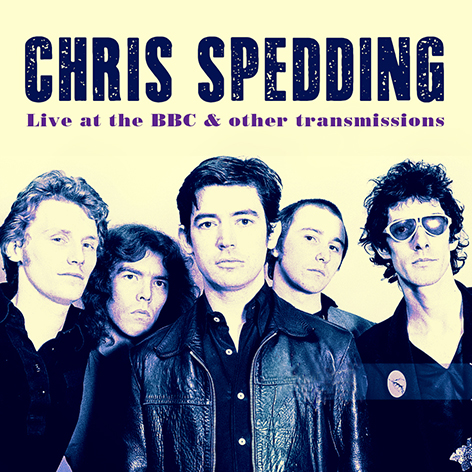 Live At The BBC & Other Transmissions 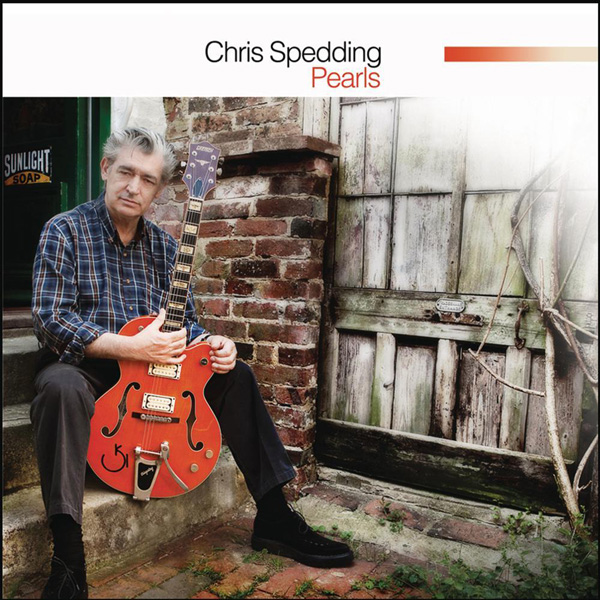 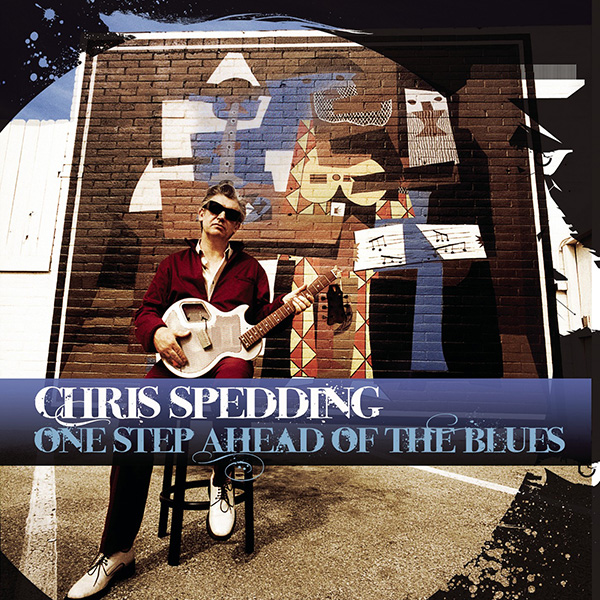 One Step Ahead of the Blues