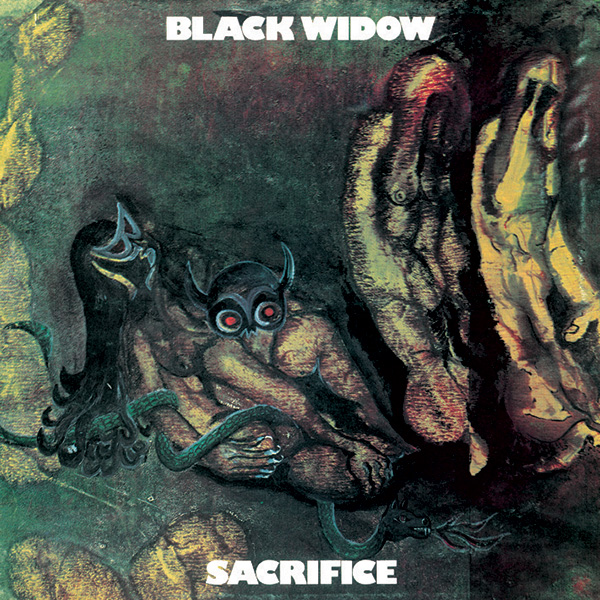 ‘Sacrifice’ is a Prog classic. A controversial release in its day, much discussed in rock circles. Black Widow proved a surprisingly sophisticated and experimental group when they burst on the UK scene in the early Seventies. While often compared to Black Sabbath, the group went beyond heavy metal, utilising Hammond organ, flute, sax and clarinet in their line-up, while playing powerful, imaginative arrangements. ‘Sacrifice’ was their debut album, now hailed as a landmark progressive rock classic, attracting much media attention on release in 1970, due to its controversial black magic themes. Now available on Repertoire, this is the definitive version of ‘Sacrifice’, presented in a deluxe set in digipak format, with CD liner notes by highly respected heavy rock journalist and broadcaster Malcolm Dome, including an interviews with Black Widow’s Clive Jones, Geoff Griffiths and Kip Trevor telling their fascinating story of the band and this album. Soundtracks remastered by Black Widow’s Geoff Griffith. Expertly restored film. Quotes from the band. The most collectable and definitive set on the market! 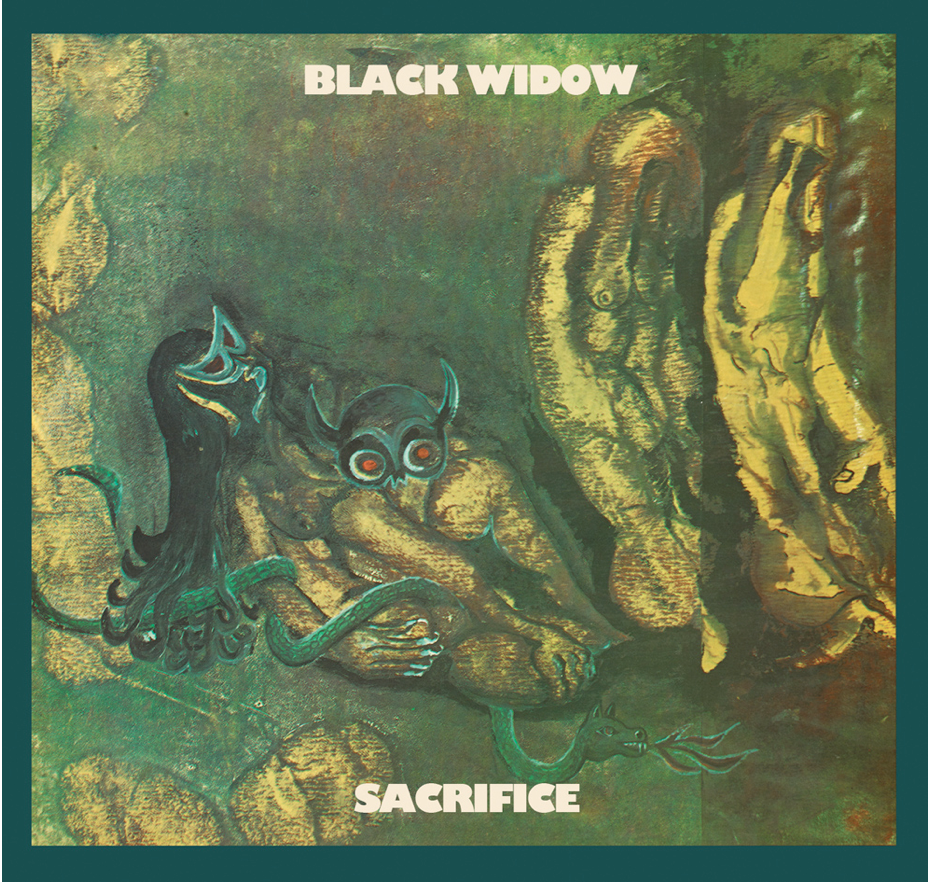 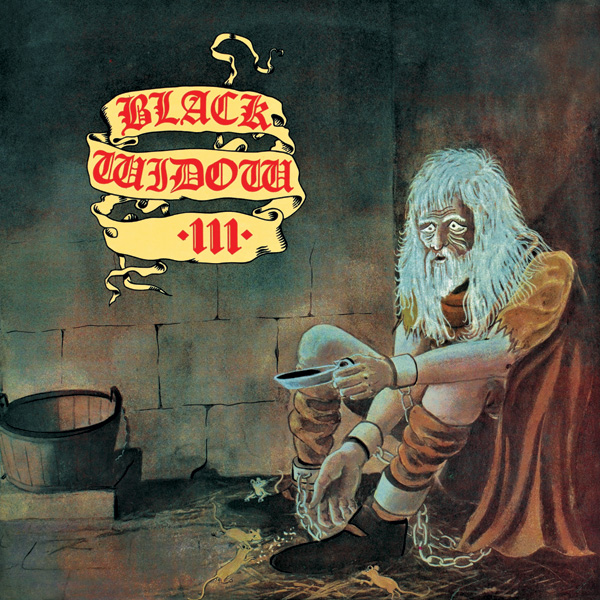 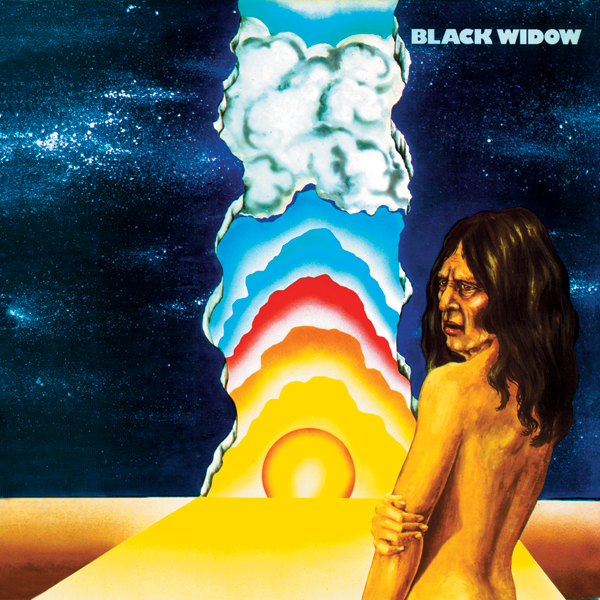