This is the much sought after second album from the influential Heavy Metal gods. Rob Halford takes centre stage as vocalist supreme and roars through nine exciting tracks, as K.K. Downing and Glenn Tipton whip up their guitars in a frenzy of riffs. A combination that has won the band a fanatical worldwide following. 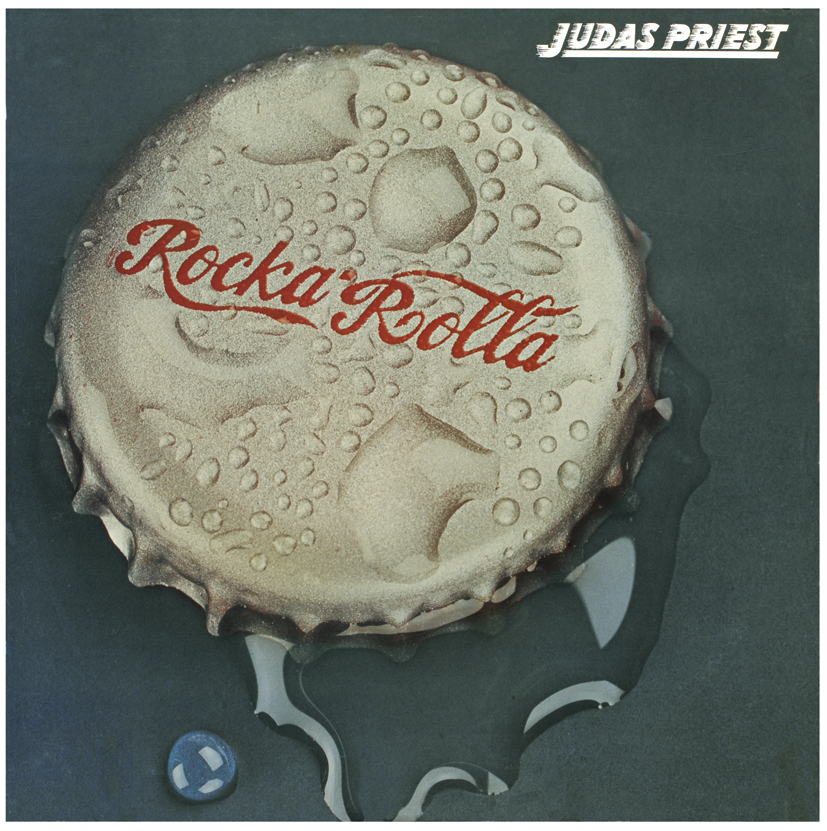 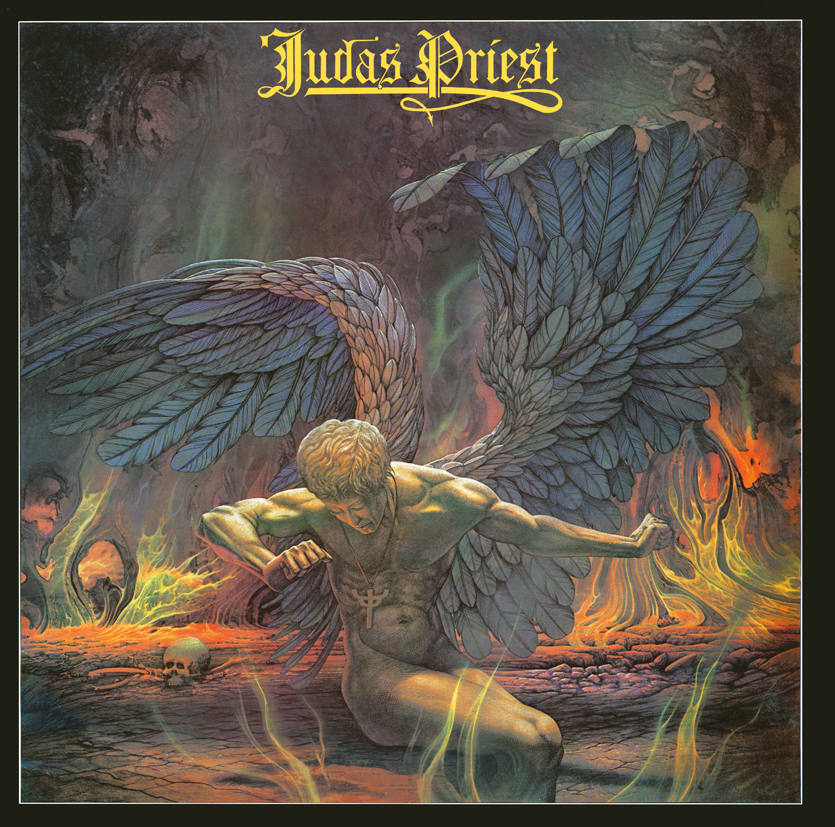 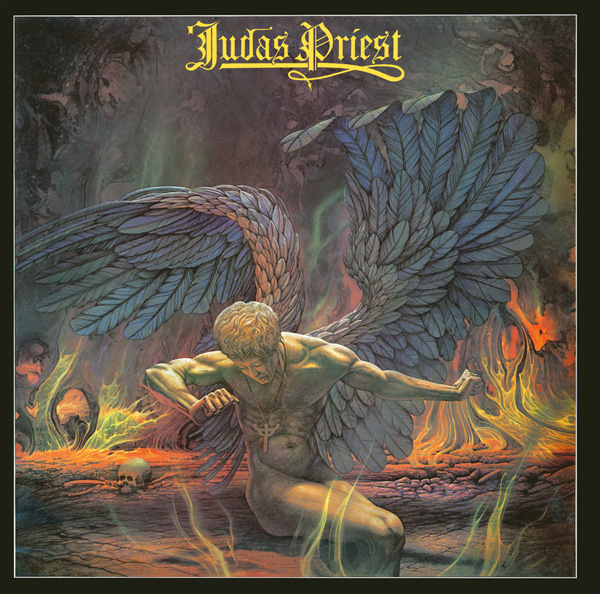 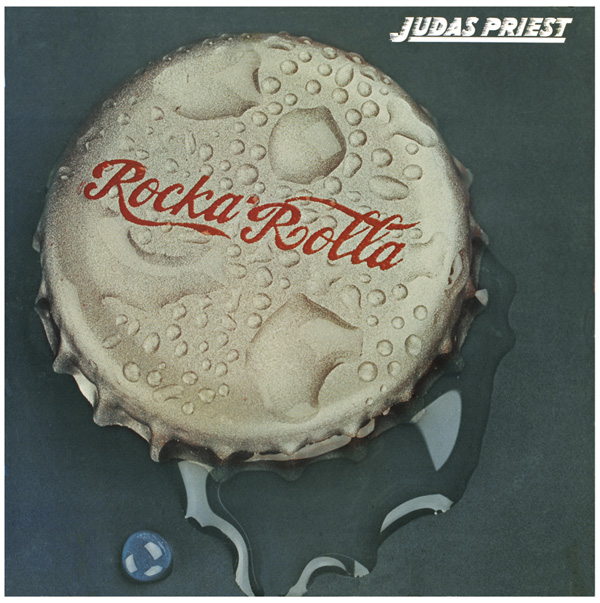