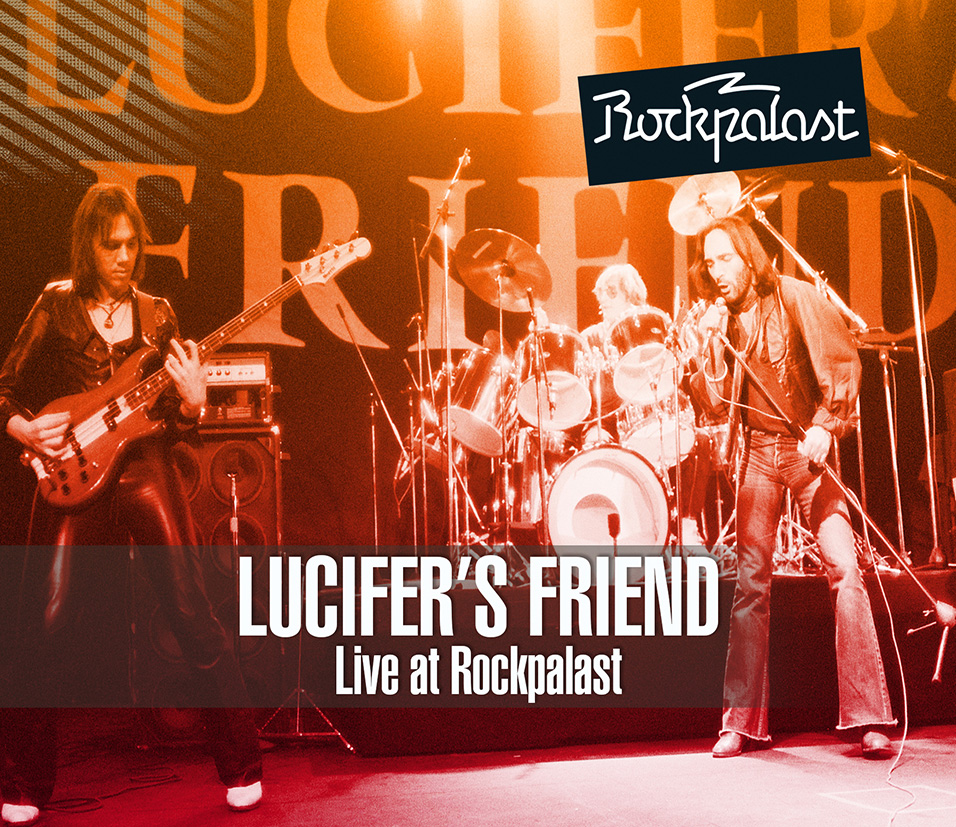 Remastered 1974 album, released on the collectable Vertigo label in Europe.

This album featured the band temper their usual hard rock style with a Santana-esque jazz-fusion edge, with help from a full brass section. Rated their most progressive album by fans.

Lucifer’s Friend was one of Germany’s premier Heavy Metal bands. Originally formed in 1969, this powerful Rock band recorded for the legendary Prog label Vertigo, and even had considerable international success, notably in America.

The band has been cited as one of the pioneers of Heavy and Doom Metal, helping to define both genres due to their heavy sound and dark oriented lyrics.

Here they are, performing a scorching set, with the band delivering great renditions of songs from their 6th album release, ‘Good Time Warrior’, then being promoted, and numbers from their Vertigo released back catalogue. 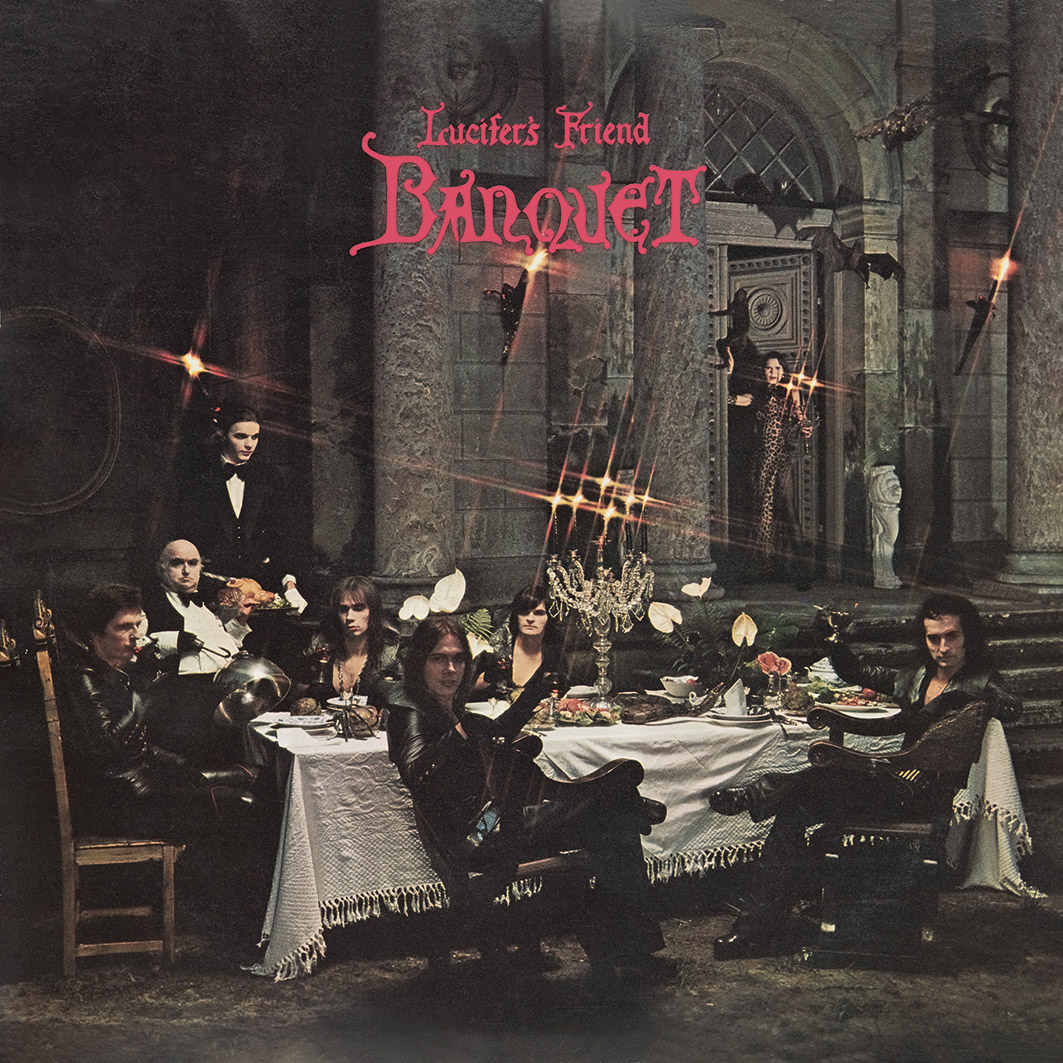 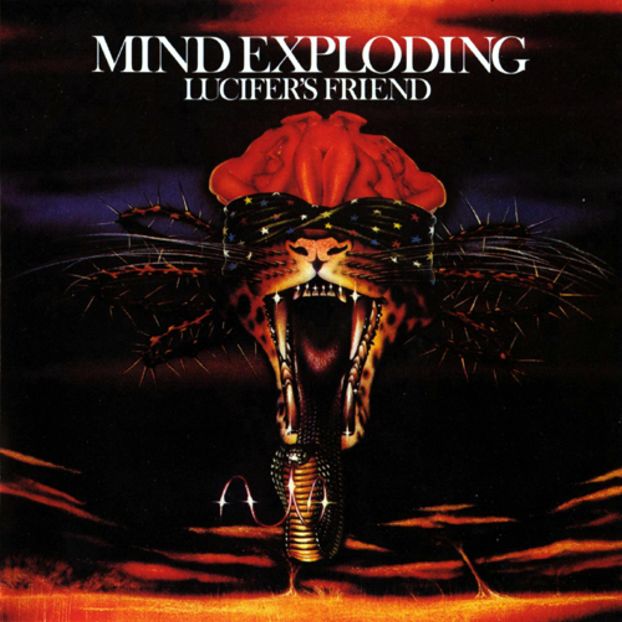