This is one of the most talked about and rarest rock albums of the 1970s, with an Ebay record auction bid of over £4,000 for a copy of an original LP.

‘Growers Of Mushroom’ has been hailed by many critics as a heavy rock classic by a London band that evolved out of blues band Black Cat Bones, put together by vocalist Peter French and guitarist Mick Halls, and renamed Leaf Hound at the dawn of the progressive rock era.

Halls and French produced a mature sound, based on their previous experience with Black Cat Bones. ‘Growers Of Mushroom’ was recorded in a London studio in an eleven hour session that produced nine great tracks. The band’s name and song titles, such as ‘Work My Body’ and ‘Freelance Fiend’, are taken from an anthology of horror stories.

Fans have compared this album to the early works of Led Zeppelin and Black Sabbath, and it features howling vocals and razor-sharp guitar. Do not miss this chance to hear once again on vinyl the greatest album that time forgot. 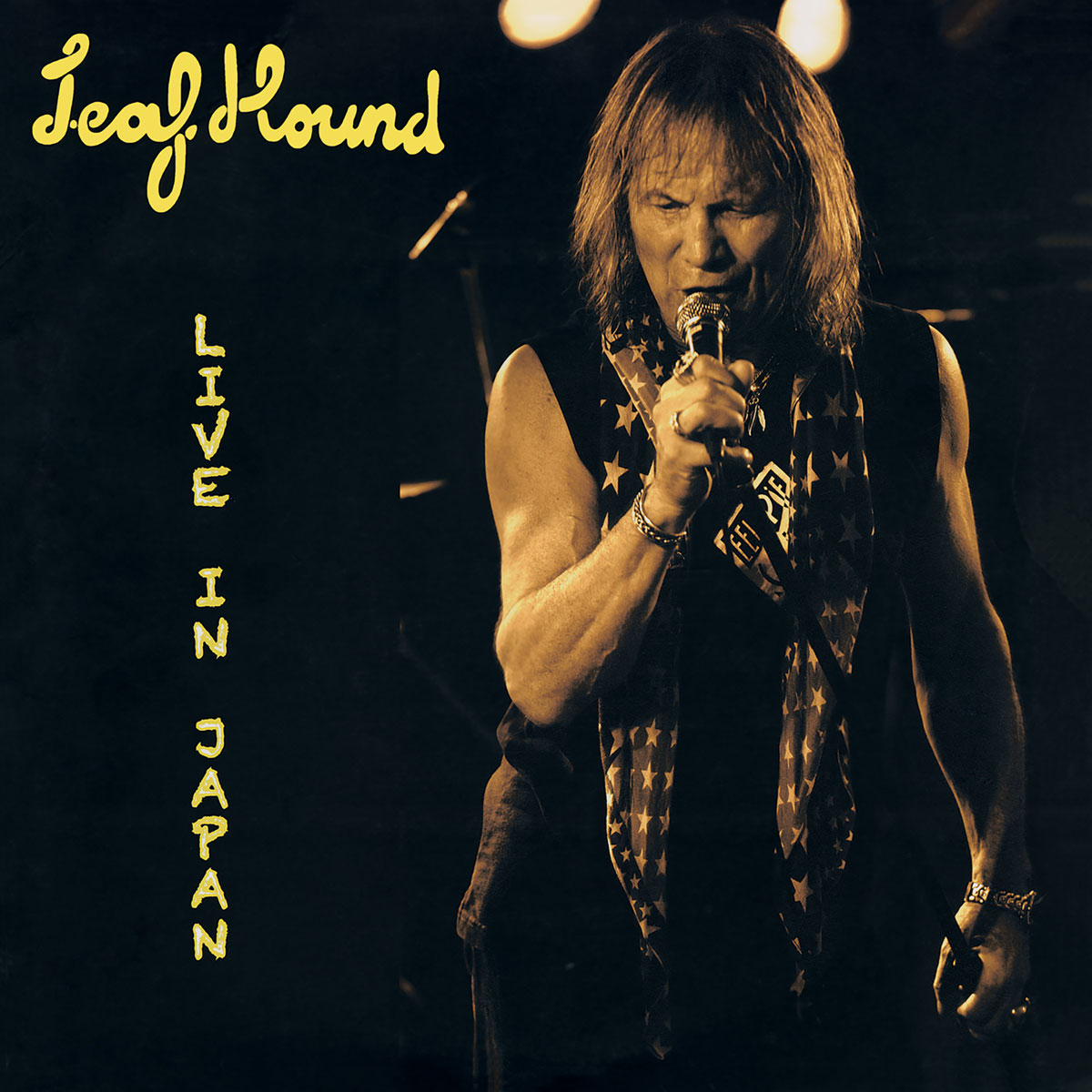 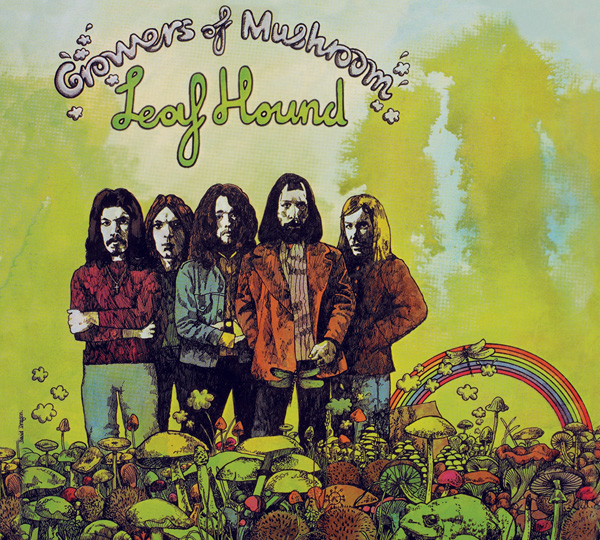 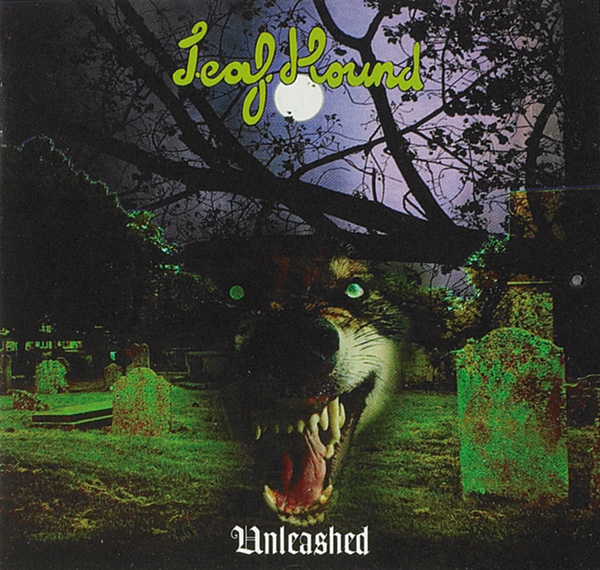