One of the most exciting UK R&B groups of the Sixties, the Organization was led by wild singer, sax player and Hammond organist the late Graham Bond. The Organisation also included Dick Heckstall-Smith (sax), Jack Bruce (vocals, bass) and Ginger Baker (drums). Their groundbreaking 1965 album has a dynamic blend of blues, jazz and rock and includes such classics as ‘Spanish Blues’, ‘Wade In The Water’, ‘Traintime’ and a splendid Ginger Baker drum solo. 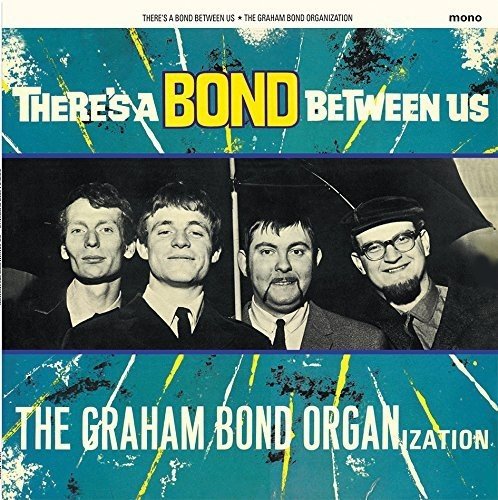 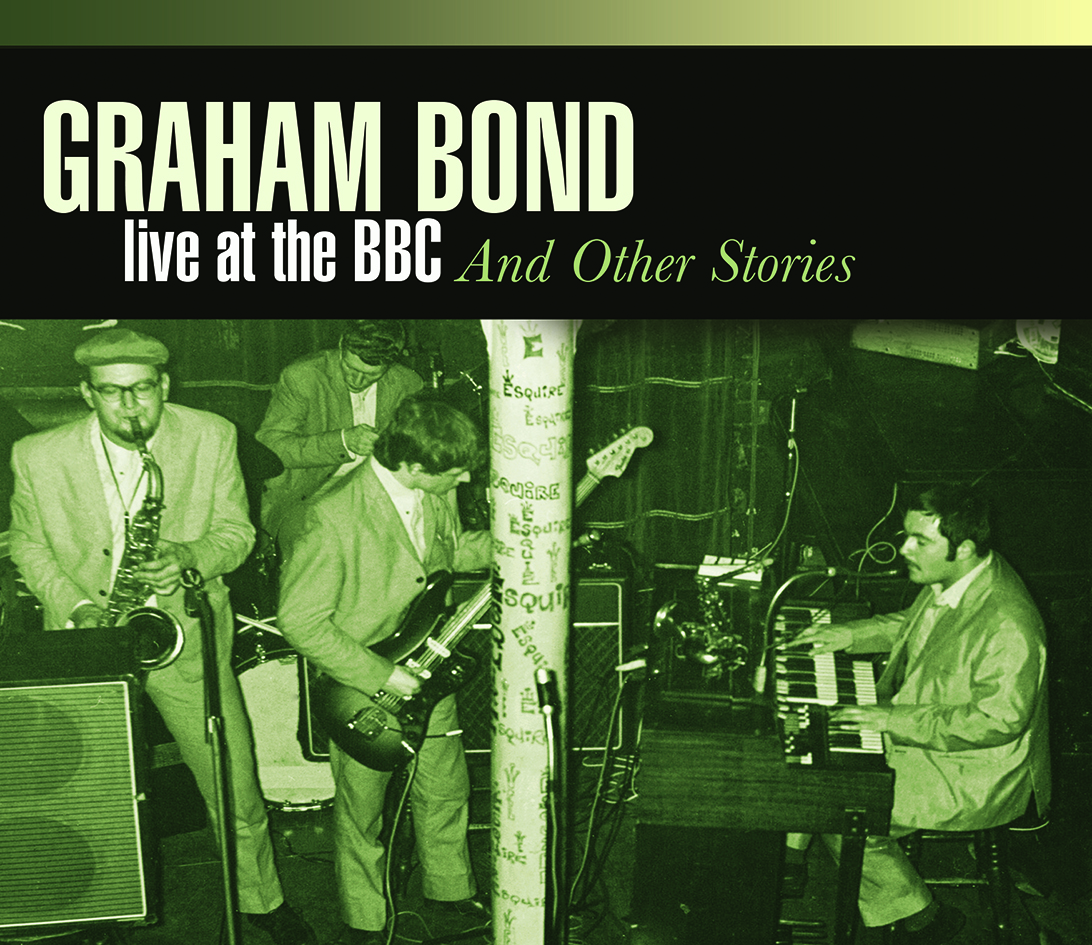 Live At the BBC & Other Stories 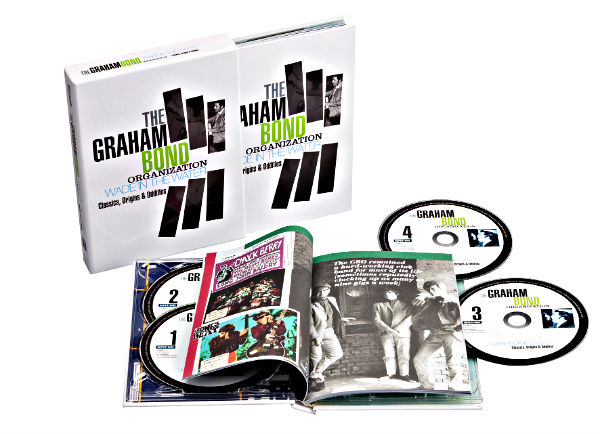 « Back to Graham Bond Organisation, The
Toggle Sliding Bar Area