Clem Clempson is an English rock guitarist who has played as a member in a number of bands including Colosseum and Humble Pie.
Clempson began his career in the late 1960s with the power trio, Bakerloo, playing blues-rock.
In 1969, he joined Colosseum, until they disbanded in 1971, but re-joined to form a reunion version of the band in 1994, and has continued to perform with them since that time. After Colosseum’s split he went on to join Humble Pie in 1971, replacing Peter Frampton. When the band split in 1975 he and Greg Ridley joined drummer Cozy Powell to form Strange Brew.
Find out more Clem Clempson in his website 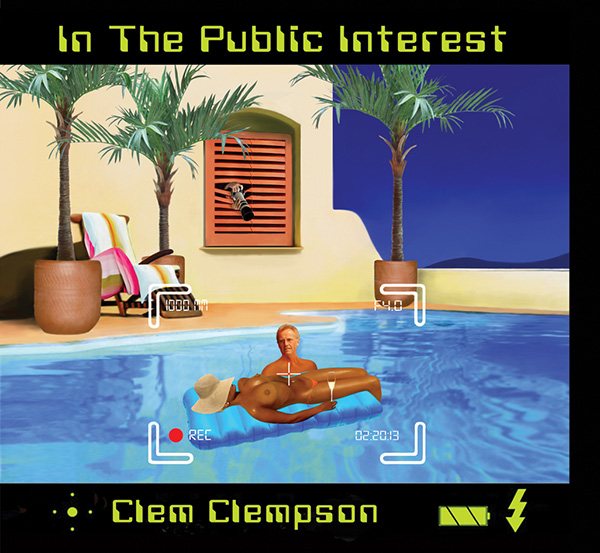 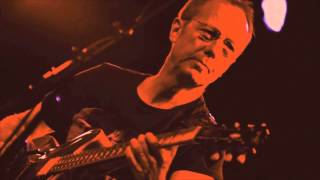 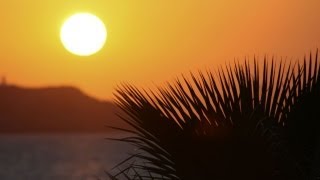