Andrew James Summers (born 31 December 1942 in Poulton-le-Fylde, Lancashire) is a superb guitarist and composer best known for his work in The Police. Summers‘ guitar playing was always at the musical heart of The Police, and when the band split up in the mid 80s, he went off to make music outside of the rock mainstream. Summers‘s primary guitars are the Fender Telecaster when playing rock, and Gibson electric guitars when playing jazz fusion and jazz.
His playing has been influenced by years of jazz and classical music studies, as well as his work in new age, rock, and other musical genres.
Find out more about Andy Summers in his website 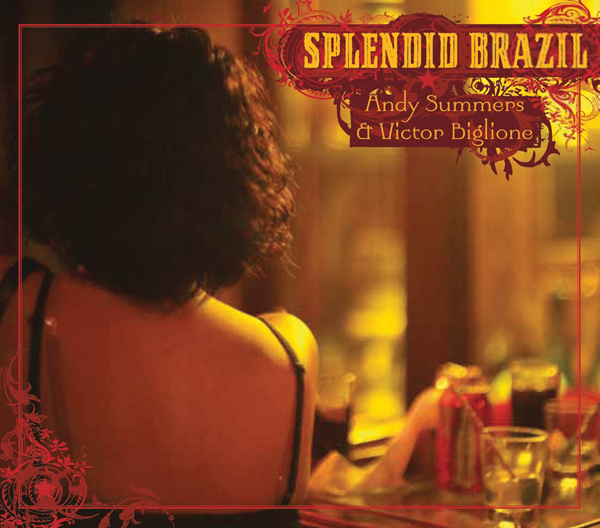 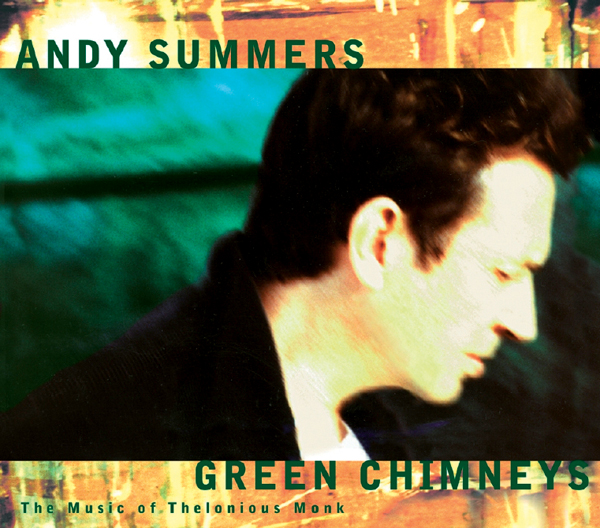 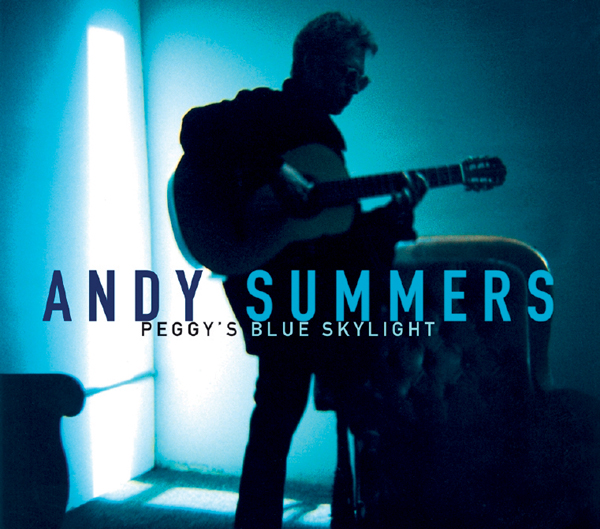 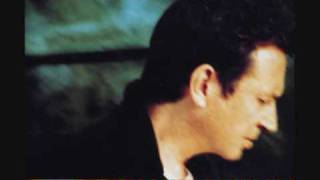 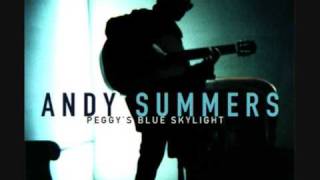 Reincarnation of a Lovebird