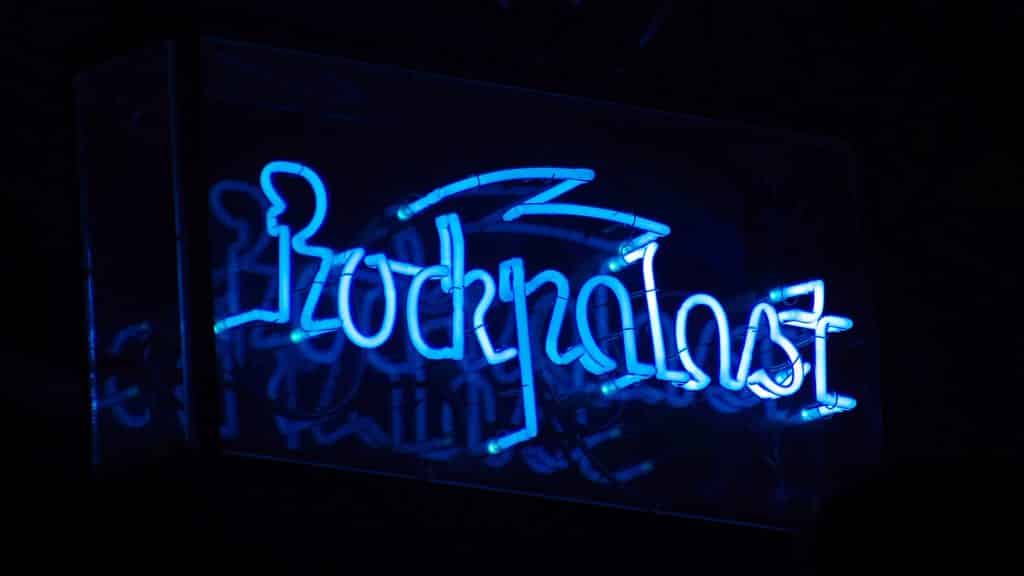 ROCKPALAST is a legendary ‘live’ music TV show hosted in Germany by the WDR channel. It first broadcast in 1974 and has become a pan-European television institution. It has its own fan club and online forum, and in four decades, it has become a trademark of quality viewing and listening.
Our releases feature: 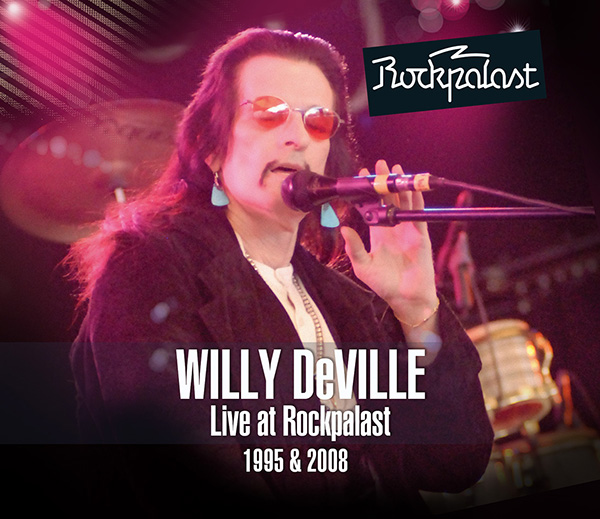 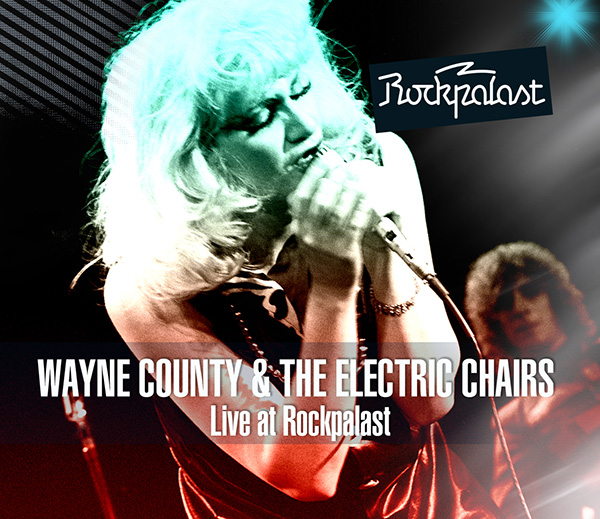 Wayne County and the Electric Chairs