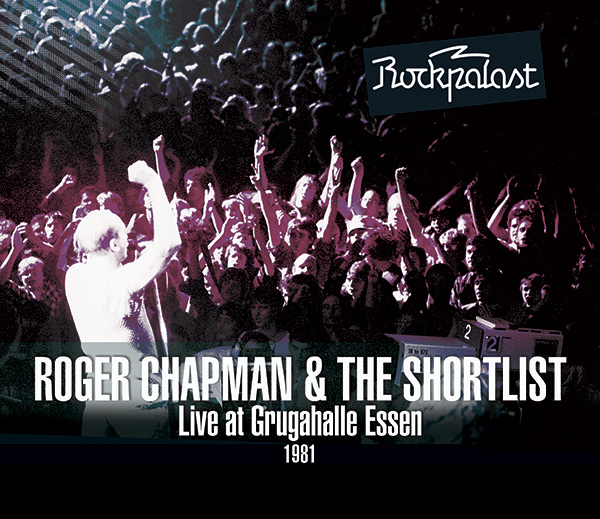 Roger Chapman and The Shortlist

PERFORMANCE: Grugahalle, Essen, 17th-18th October 1981 TOTAL OVER 2 HOURS OF FILM FOOTAGE. RESTORED CONCERT PERFORMANCE on REGION FREE NTSC DVD: (Audio selection of Stereo and 5.1 Surround Sound) REMASTERED STEREO SOUNDTRACK CDs DOUBLE VALUE PACK: DVD + 2CD ROCKPALAST is a legendary ‘live’ music TV show hosted in Germany by the WDR channel. It first broadcast in 1974 and has become a pan-European television institution. It has its own fan club and online forum, and in almost four decades, it has become a trademark of quality viewing and listening. Roger Chapman’s Rockpalast appearance in October 1981 from the 8,000-capacity Grugahalle in Essen was groundbreaking. He was subsequently acclaimed Singer of the Year and then current studio album ‘Hyenas Only Laugh For Fun’, would be voted Germany’s Record of the Year. He remains revered today and, in 2004 was accorded the prestigious Lifetime Achievement Award For Services To Rock Music. “We were the last band appearing,” he would later recall of the show, “Going on about two in the morning and not wanting to stop. I think they turned the video off for the last hour of our set!” That broadcast featured material from the albums ‘Chappo’, ‘Mail Order Magic’ and ‘Hyenas Only Laugh For Fun’. Personnel included former Family keyboardist Poli Palmer, ex-Meal Ticket multi-instrumentalist Steve Simpson (who still works with Chapman today) and the late, great Bad Company bassist Boz Burrell. Musical highlights include the Mickey Jupp song ‘Shortlist’ - the band’s signature tune - plus versions of Hendrix’s ‘Stone Free’ and the Beatles’ ‘Sgt Pepper’ (the latter played for the first and only time). 24-page booklet with detailed liner notes includes quotes and reminiscences from pianist and musical director Tim Hinkley, sax player Nick Pentelow and guitarist Steve Simpson. Expertly restored and remastered. Superb vision, outstanding sound. The best in the business!

More Releases from Roger Chapman and The Shortlist 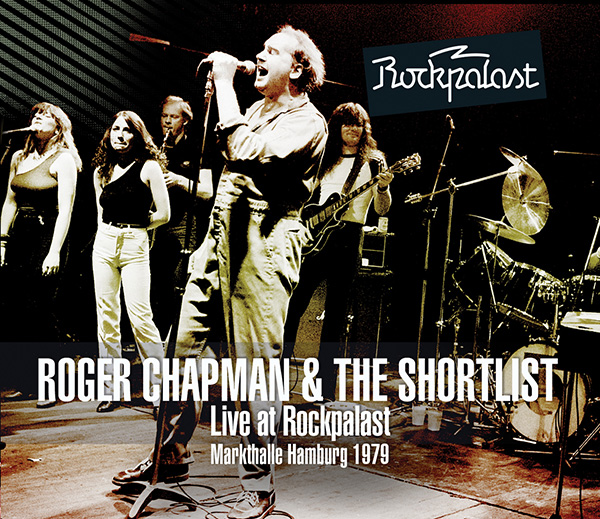 Roger Chapman and The Shortlist

« Back to Roger Chapman and The Shortlist
Toggle Sliding Bar Area