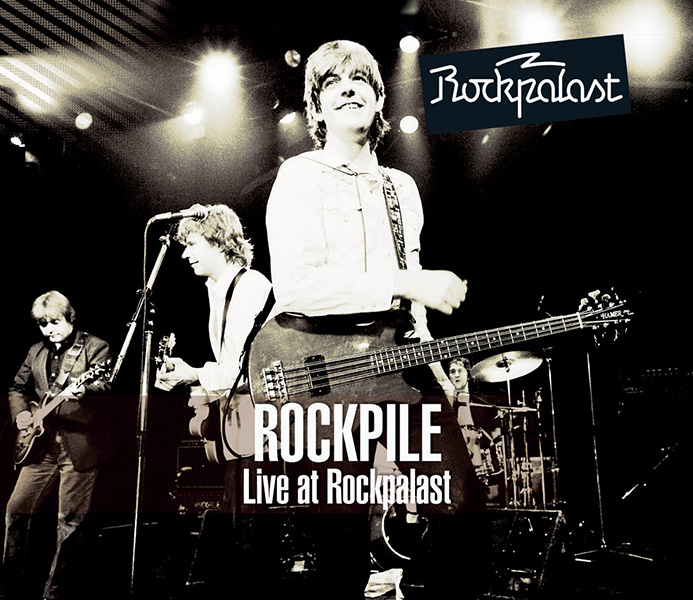 Contains greatest hits from both Dave Edmunds’ and Nick Lowe’s stellar back catalogues. Features songs contributed by Mickey Jupp (‘You’ll Never Get Me Up In One Of Those’), Elvis Costello (‘Girls Talk’), Chuck Berry (‘Let It Rock’ & ‘Promised Land’) and, of course, Nick Lowe - Stiff Records’ songwriter supreme - including a version of his debut solo hit ‘So It Goes’.

Informative booklet with twin liner notes - in English by Will Birch, noted British journalist, broadcaster, author and, expert on the Pub Rock and the ‘Southend Rock’ scene (of which Dr Feelgood were the leading exponents) - and in German by noted journalist and broadcaster Uli Kniep. 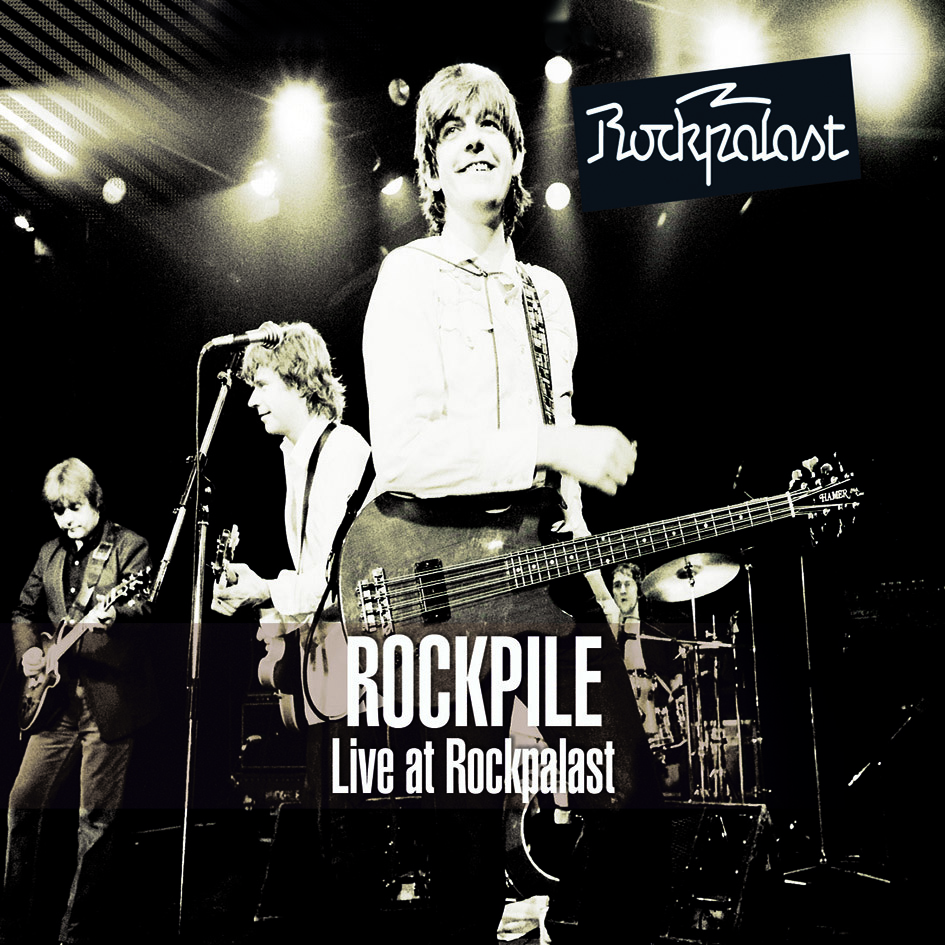