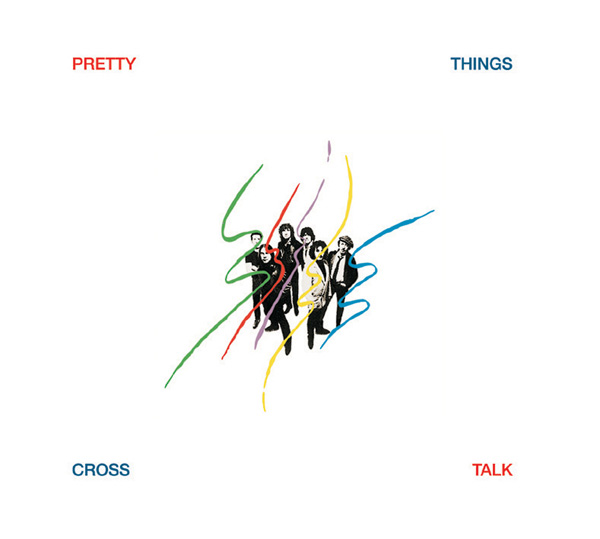 The Pretty Things boldly entered a new decade with a bright and brand new studio album. 'Crosstalk' was released by Warner Bros. in 1980 and featured the vintage line up that had recorded 'Emotions' in 1967, namely Phil May, Dick Taylor, John Povey, Skip Allen and Wally Alan, together with guitarist Peter Tolson. Among the highlights was 'I'm Calling', 'Edge Of The Night' and 'It's So Hard'. The CD contains three previously unreleased bonus tracks, including the May and Povey composition "The Young Pretenders". 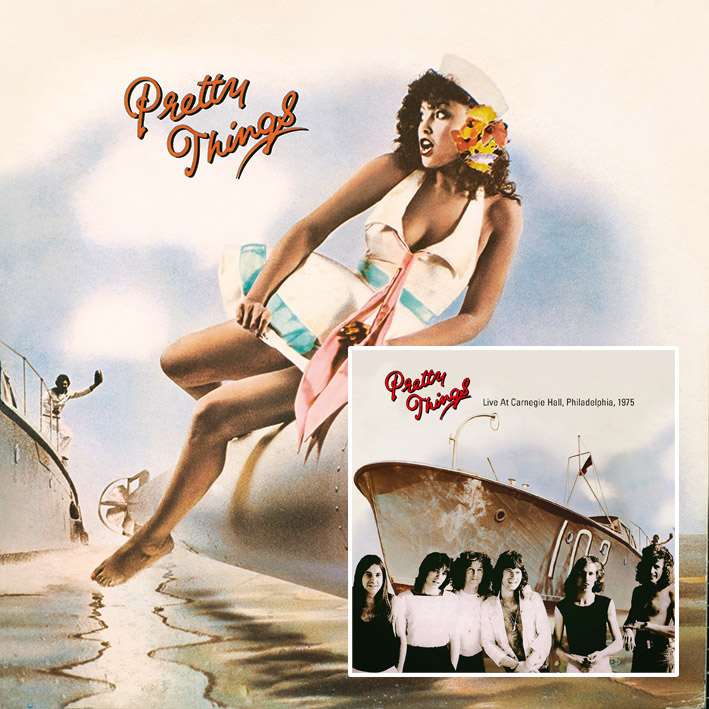 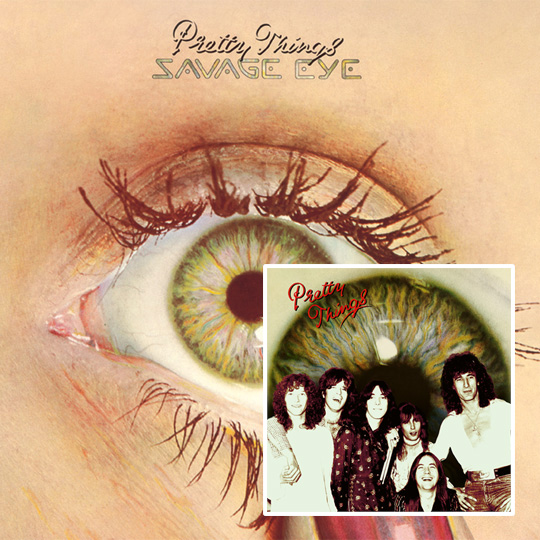 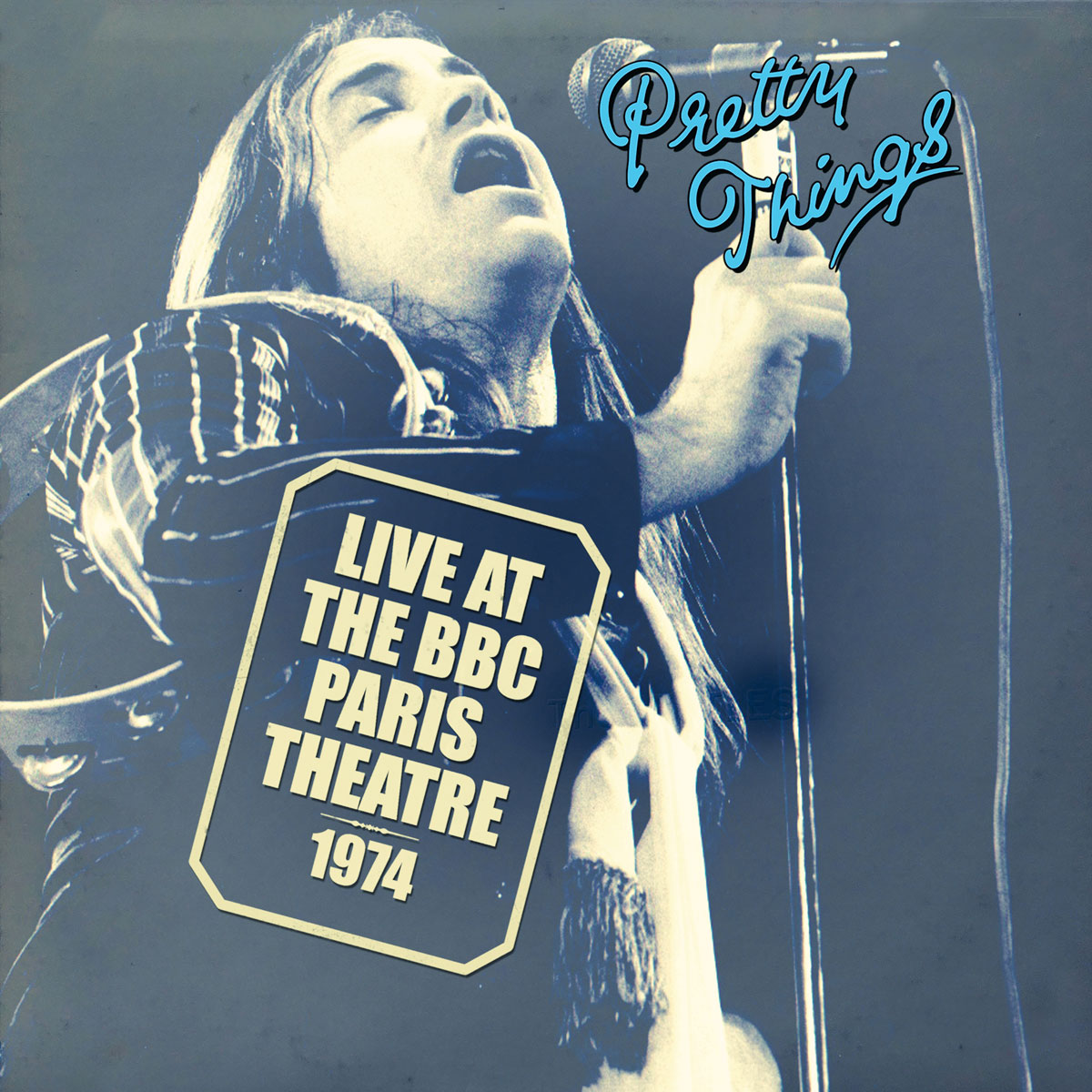 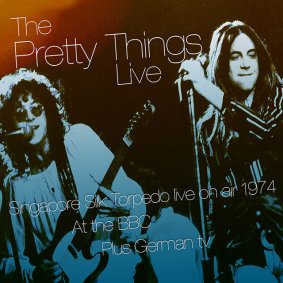 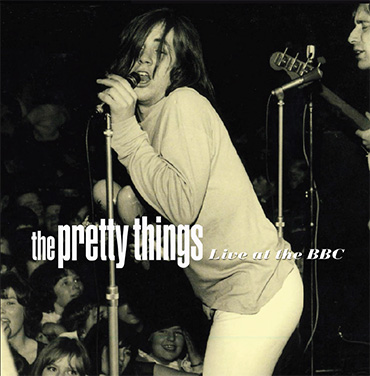 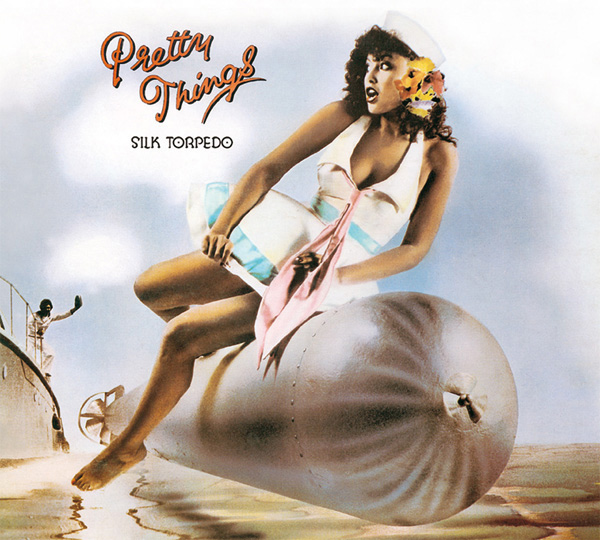 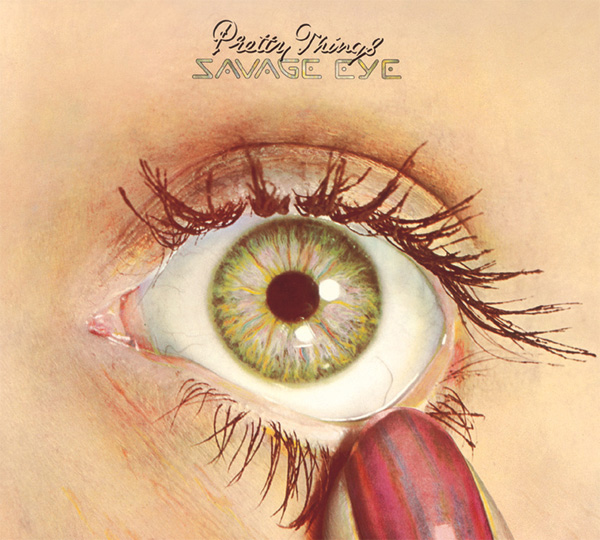 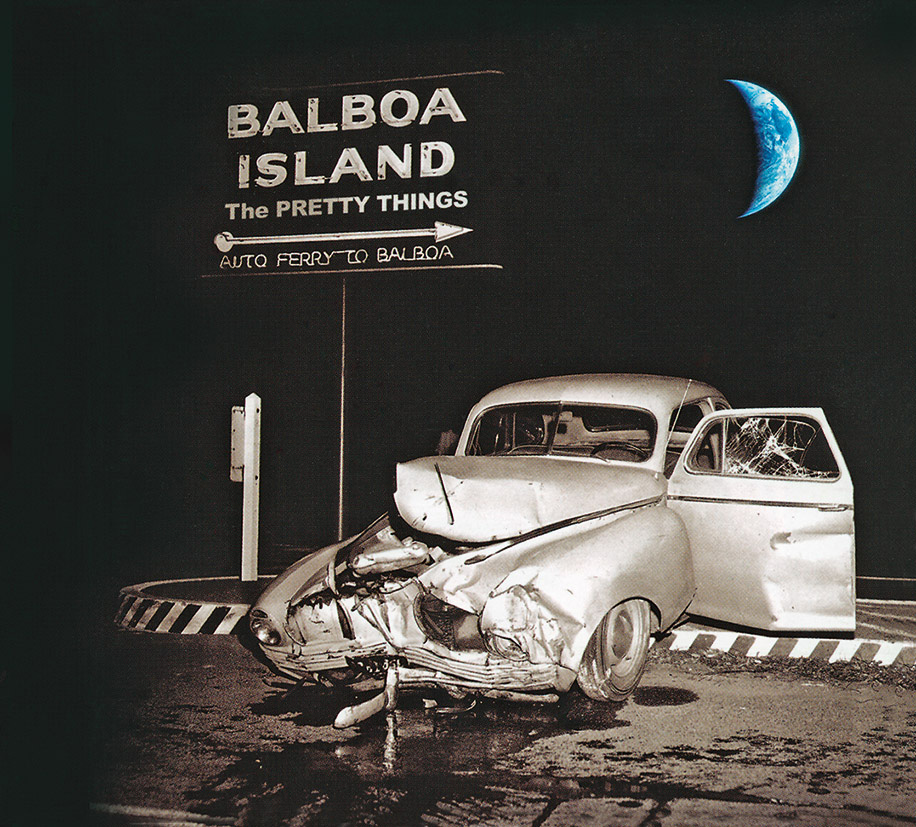 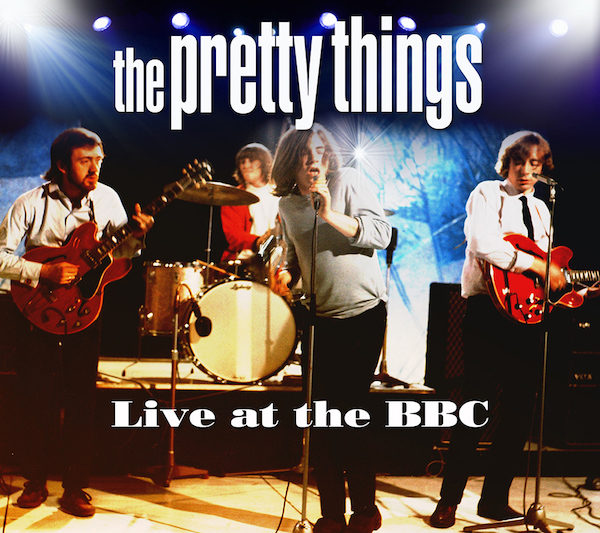 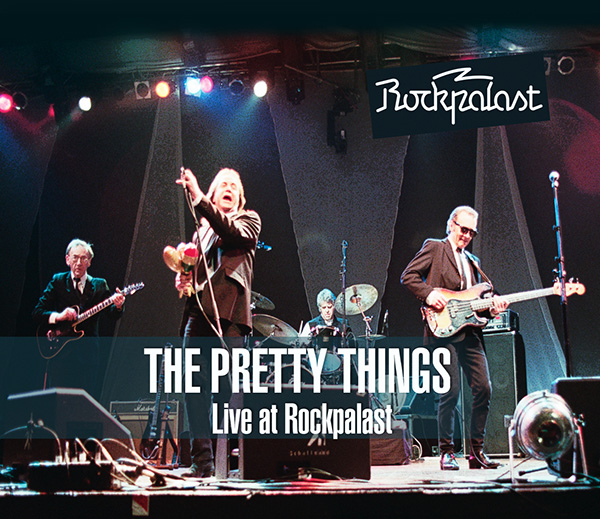 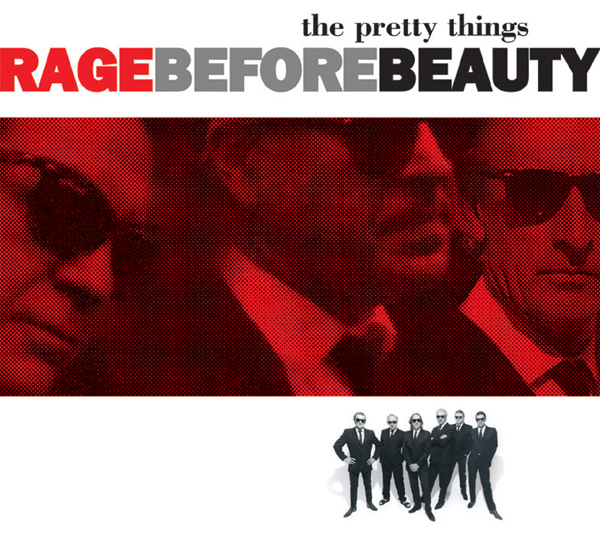 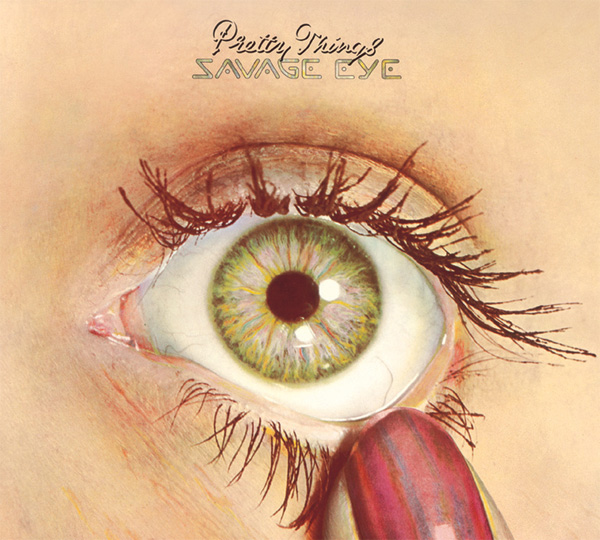 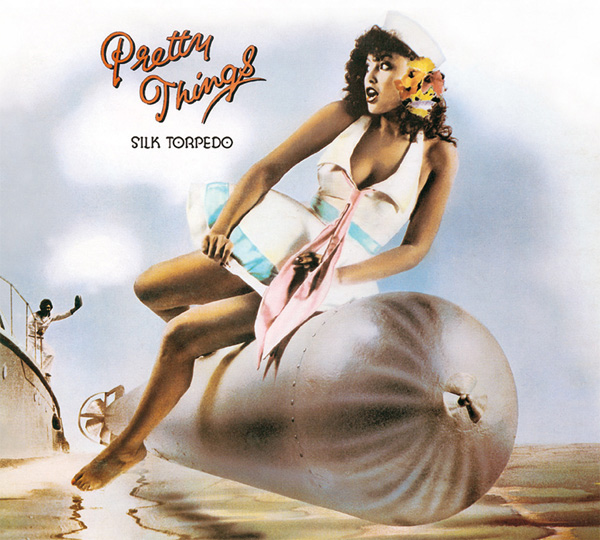 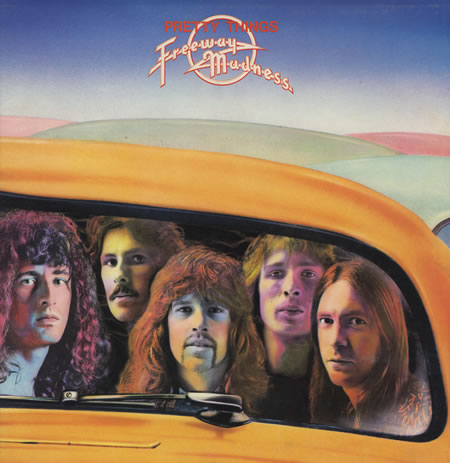