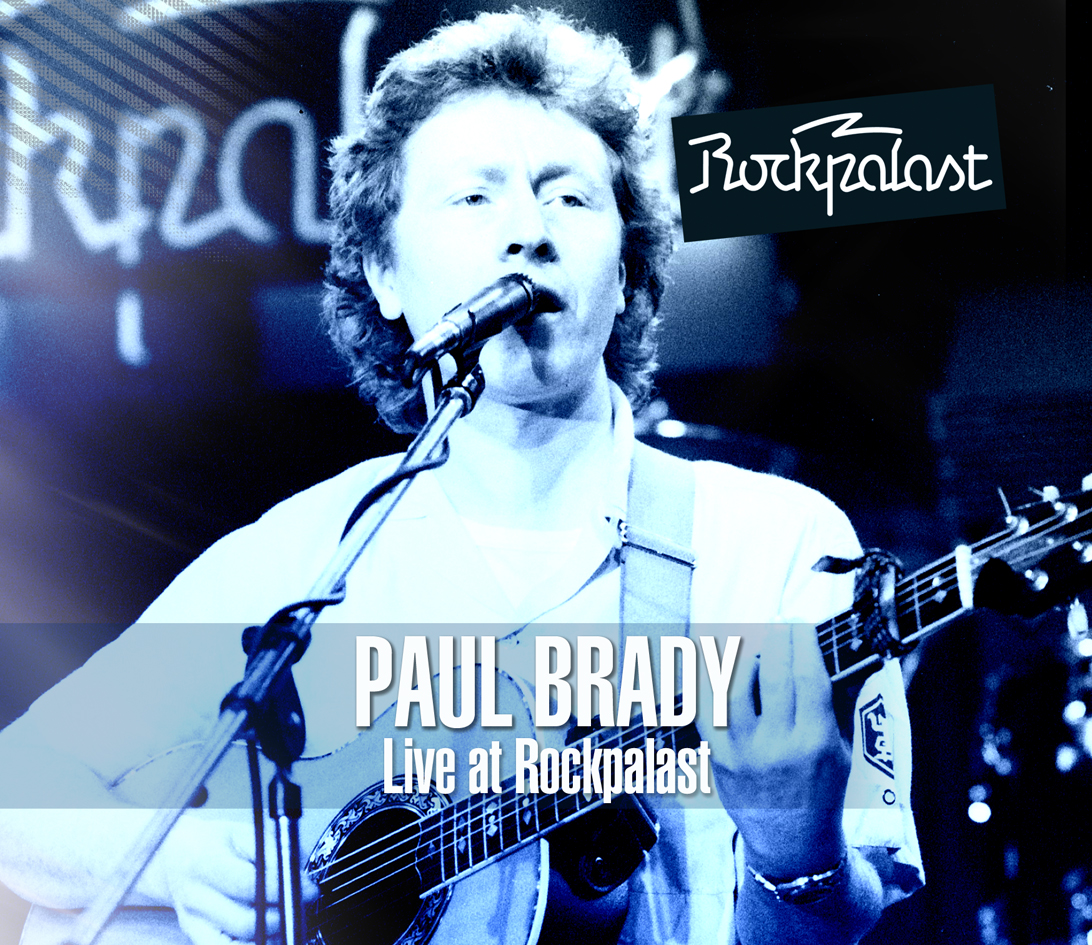 78 MINUTE SET FROM THE 1983 ROCKPALAST SHOW IN HAMBURG.

The renowned Irish singer-songwriter began his career with folk legends Planxty. In 1983, under Dire Straits management, he launched out in concert and on record as a rock act in his own name. This is an early concert from that key period.

Many of the songs featured on the set are from the acclaimed solo debut album 'Hard Station', played with a superb backing band that included Terry Williams (drummer for Man, Rockpile and Dire Straits), future Dire Straits guitarist Phil Palmer and keyboardist Kenny Craddock from Van Morrison’s band.

Highlights include ‘Steel Claw’ (notably covered by Tina Turner the following year on her ‘Private Dancer’ album, with some of the same musicians).

Paul Brady continues to record and tour today, and was recently seen guesting with Bonnie Raitt, one of many to cover his songs.