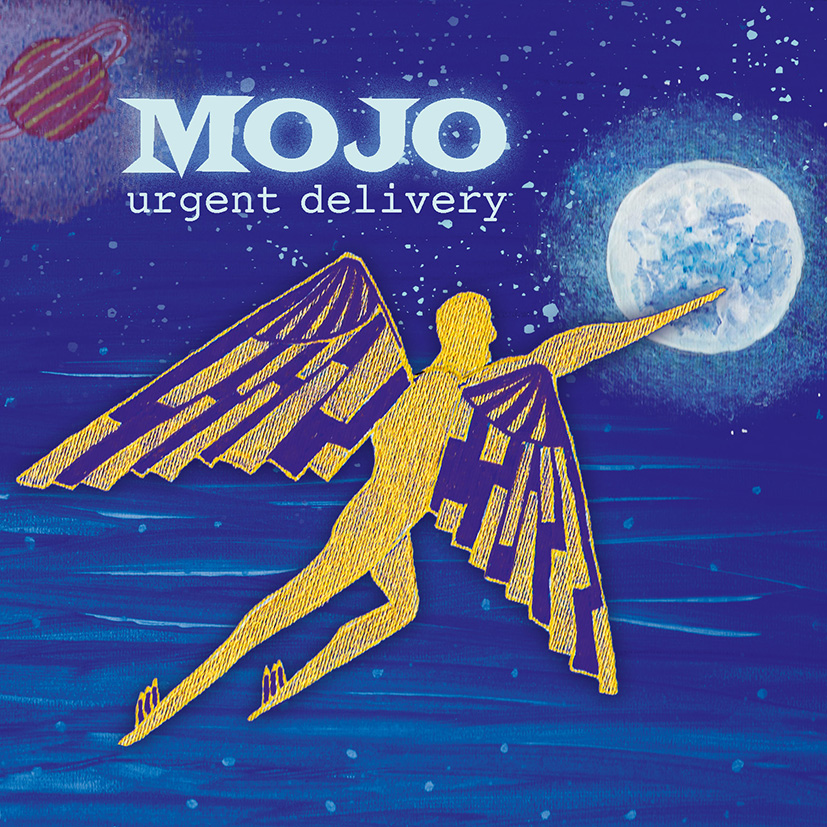 MoJo is the brainchild of Jon Camp and Maurice Douglas. Jon is best known for his work as the bassist, vocalist and songwriter with Renaissance, as a producer, and for his work with Roy Wood. Maurice’s musical ventures have included his live work with Martin Turner’s Wishbone Ash, as well as creating his own albums, and engineering and production work. Urgent Delivery is an eclectic mix of eleven instrumental tracks that sees both players in top form. Ranging from rock / acoustic / classical / and eastern music, MoJo’s aim is to appeal to a wide variety of listeners by offering an instrumental album to capture the mood.

Not found any release
« Back to MoJo
Toggle Sliding Bar Area