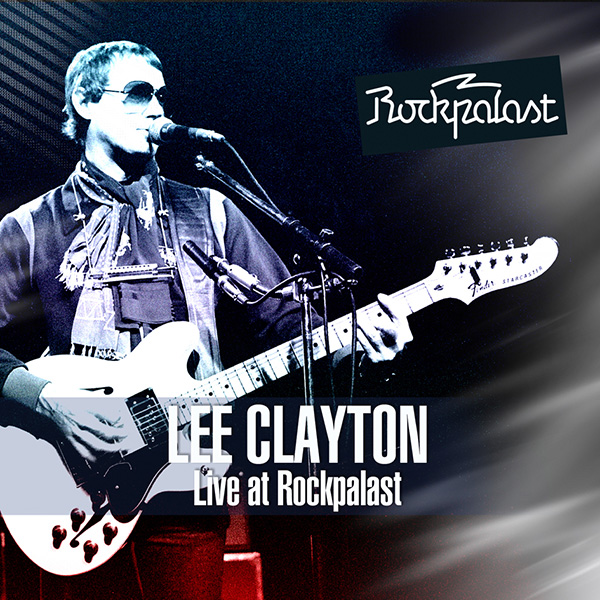 Cheers greet the Lee Clayton Band ‘all the way from Tennessee’ on an exciting night in Hamburg, when they storm into ‘Saturday Night’, the first of 16 rollicking numbers featured on this superb in-concert DVD.

All the band’s exuberant energy is captured on a set filmed for Germany TV’s legendary Rockpalast TV show, back in 1980. You can see and hear the band - featuring guitarist and singer Lee Clayton backed by Philip Donnelly (guitar), Colin Cameron (bass) and Tony Newman (drums) - ripping into Country Rock ravers such as ‘Tequila Is Addictive’ and ‘Ladies Love Outlaws’. These are rebellious songs that delighted yesteryear’s audiences and still sound great to modern ears.

As one of American Country Music’s most respected singer/songwriters, Clayton has been cited by Bono of U2 as an important influence. And you can hear why on a blistering set, that also includes songs from the darkly controversial ‘Naked Child’ album. This satisfying Rockpalast show has now been restored, remastered and preserved for rock history.