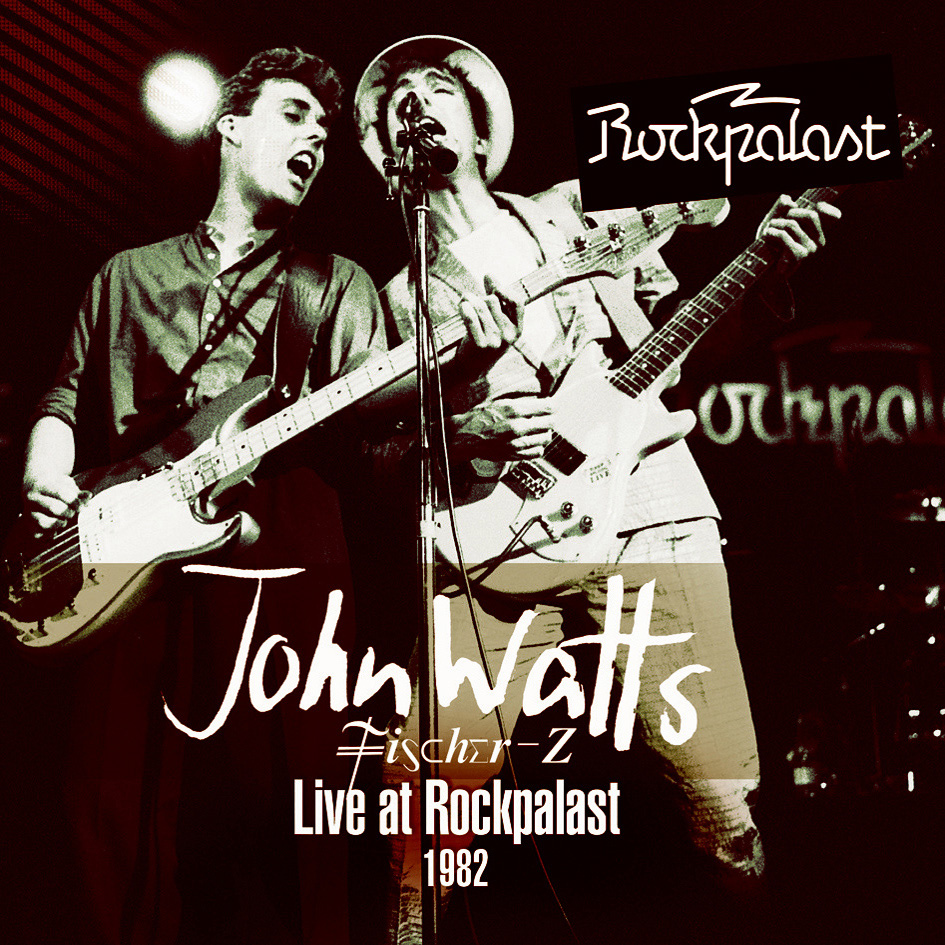 John Watts split up Fischer-Z in summer of 1981. This performance from Cologne in 1982 is one of his first televised solo sets and includes solo and group material.

John Watts is now recording again as Fischer-Z and is once again active on the European gig circuit. He is also a talented multimedia performance artist, and last year performed a play at the Edinburgh Festival.

The detailed liner notes include new quotes from John Watts.