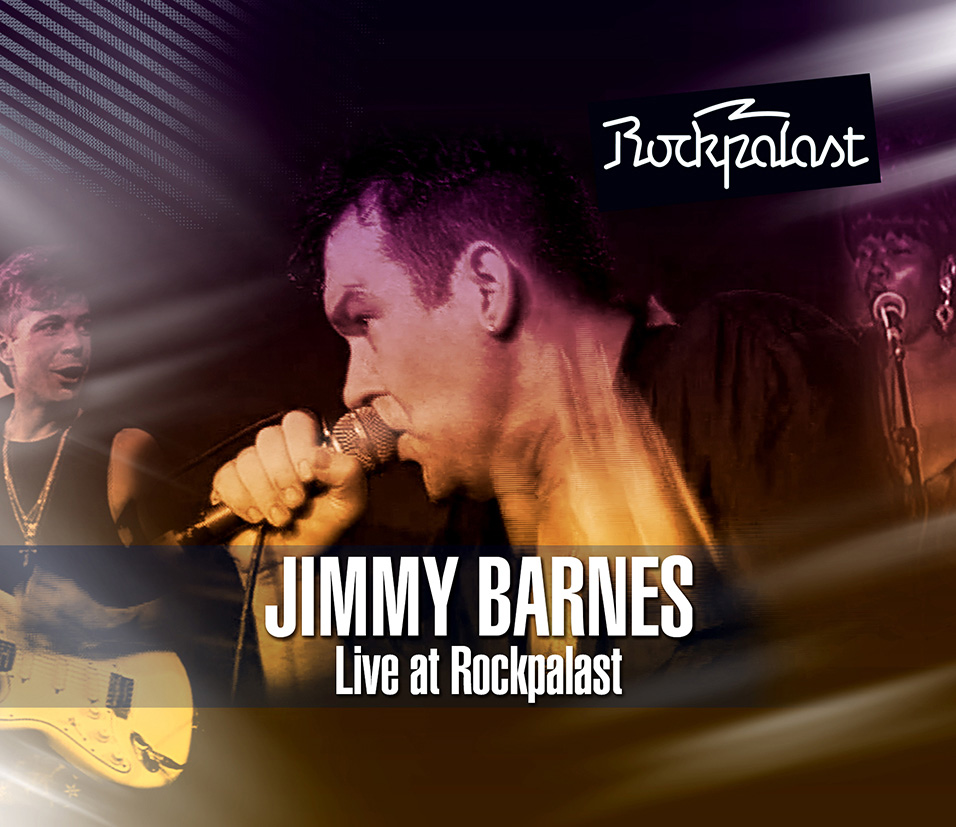 JUST UNDER 2 HOURS OF MUSIC FROM THE 1994 ROCKPALAST SHOW IN COLOGNE.

Born in Glasgow, Jimmy was the lead singer with legendary Australian hard rockers Cold Chisel for the decade to 1983. With a combination of fourteen Top 40 albums with Chisel and 13 charting solo albums (including nine Number Ones) he has the highest number of hit albums of any Australian artist.

In 1994, personal issues drove him from Australia, and he relocated to France, refusing to give in and triumphed over adversity. A man with a mission, a story to tell and a song to sing.

Fast forward to 2014, when he opened for the Rolling Stones on their Australian tour - further proving his standing by the best in Rock. He also released a 30th anniversary solo album.

Jimmy Barnes has always had an affinity with European audiences, and this performance showcases him at his raunchy best. Key tracks include ‘Stone Cold’, ‘Too Much Ain't Enough Love’ and his anthem, ‘Working Class Man’.