If became the pride of the jazz-rock scene when they conquered Europe and America with their dynamic and sophisticated ‘live’ performances. The group also released a series of diverse albums, packed with the kind of well-crafted songs to be found on this brilliant new collection. Powerhouse vocalist J.W.Hodkinson elevates the group beyond the boundaries of jazz-fusion with his soulful delivery. His commanding voice complements the refreshingly different sound of a British outfit that appealed to both jazz and rock fans and was once complimented by jazz great Miles Davis. The tracks on this compilation have been compiled in consultation with If saxophonist and composer Dave Quincy, with material taken from early Seventies’ studio and ‘live’ albums. They represent the many facets of the band’s style and include some of their most popular numbers, such as ‘Waterfall’, ‘Forgotten Roads’ and ‘Child Of Storm’. Imaginative lyrics and strong arrangements are spiced with inspired instrumental solos from guitar virtuoso Terry Smith and the late tenor sax and. flute player Dick Morrissey. 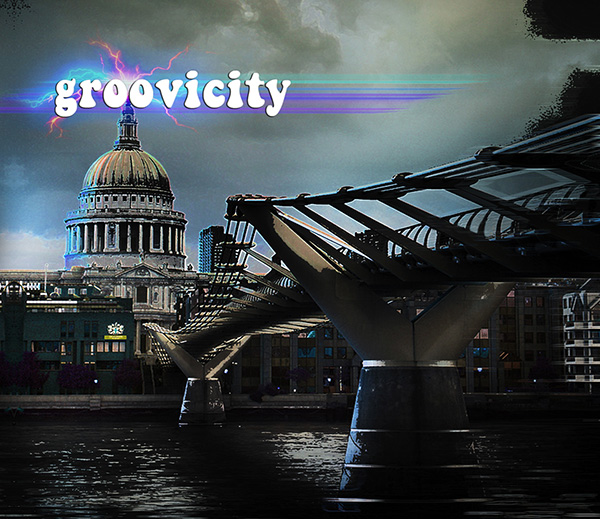 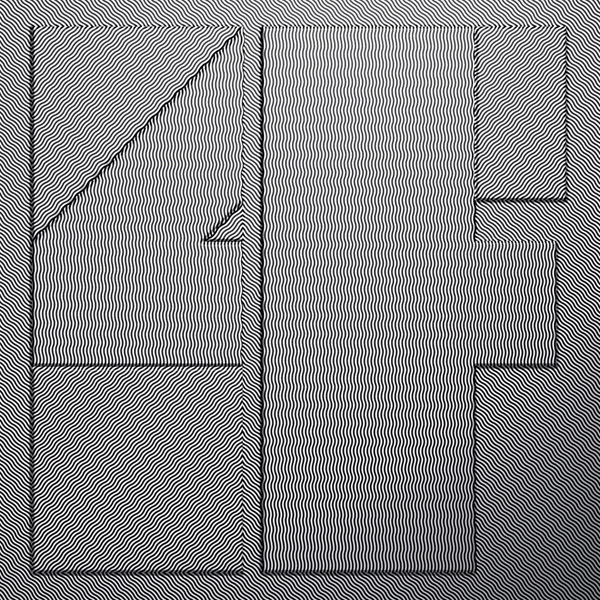 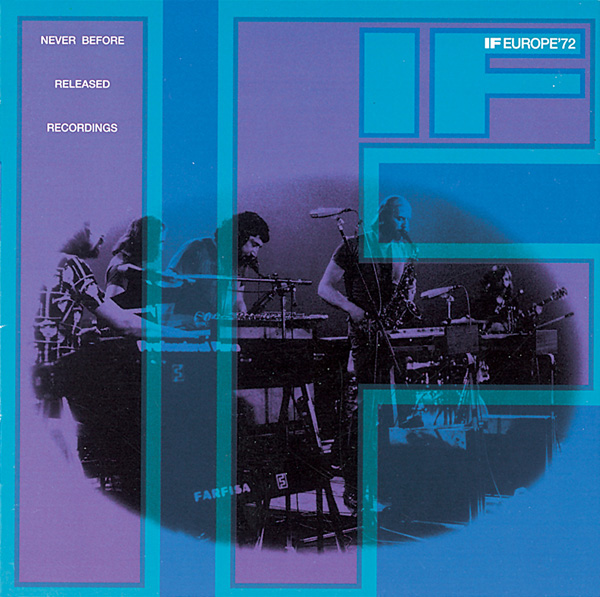 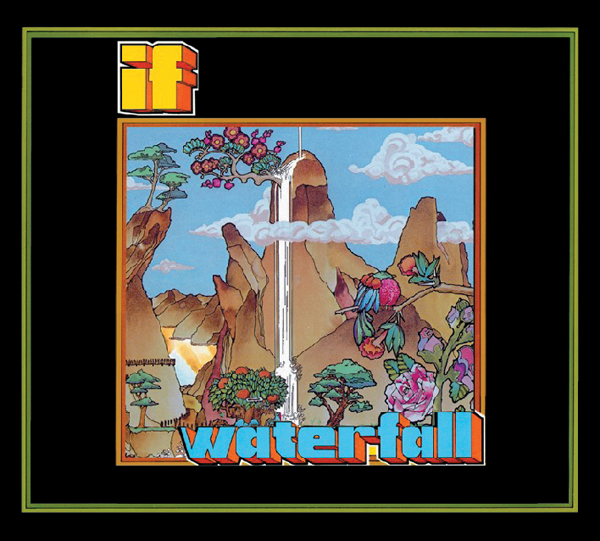