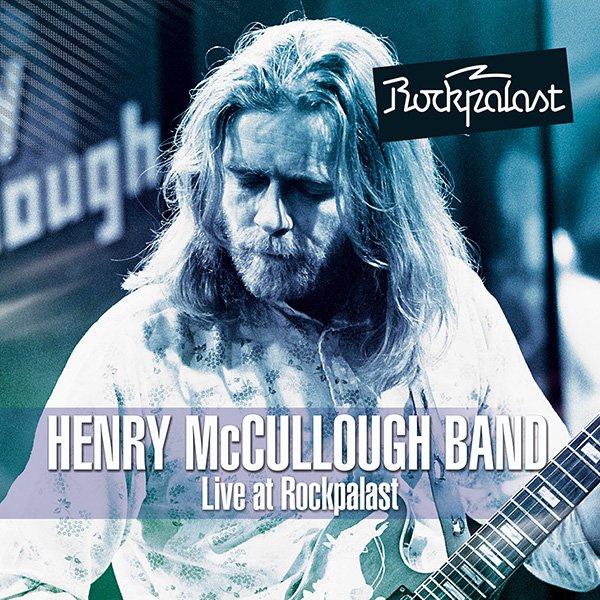 RESTORED CONCERT PERFORMANCE on REGION FREE NTSC DVD: (Audio selection of Stereo and 5.1 Surround Sound) REMASTERED STEREO SOUNDTRACK CD 20-PAGE BOOKLET WITH DETAILED LINER NOTES ROCKPALAST is a legendary ‘live’ music TV show hosted in Germany by the WDR channel. It first broadcast in 1974 and has become a pan-European television institution. It has its own fan club and online forum, and in almost four decades, it has become a trademark of quality viewing and listening. PERFORMANCE DATE: WDR Studio-L Köln, Germany, 22nd April, 1976 This is the first and only solo Rockpalast appearance by the Irish singer-guitarist and legendary Grease Band member who backed Joe Cocker at Woodstock in 1969 and Paul McCartney (as an original member of Wings) in the Seventies. He has also played with Sweeney’s Men, Spooky Tooth and Eire Apparent, and contributed spoken word to Pink Floyd’s ‘Dark Side Of the Moon’. At the time of his Rockpalast appearance (April 1976), Henry was promoting solo album ‘Mind Your Own Business’, released the previous year on George Harrison’s Dark Horse label. Seven of the dozen tracks here are from the album, including two versions of the title track; other highlights include the Doc Watson blues ‘John Henry’ and Fats Domino’s ‘Blue Monday’. These show his love of US roots music which informed his later output. Sadly, Henry is now ill and will not play again, so this rare footage will be much appreciated by fans. Liner notes by Michael Heatley contain quotes from earlier interviews with Henry McCullough.