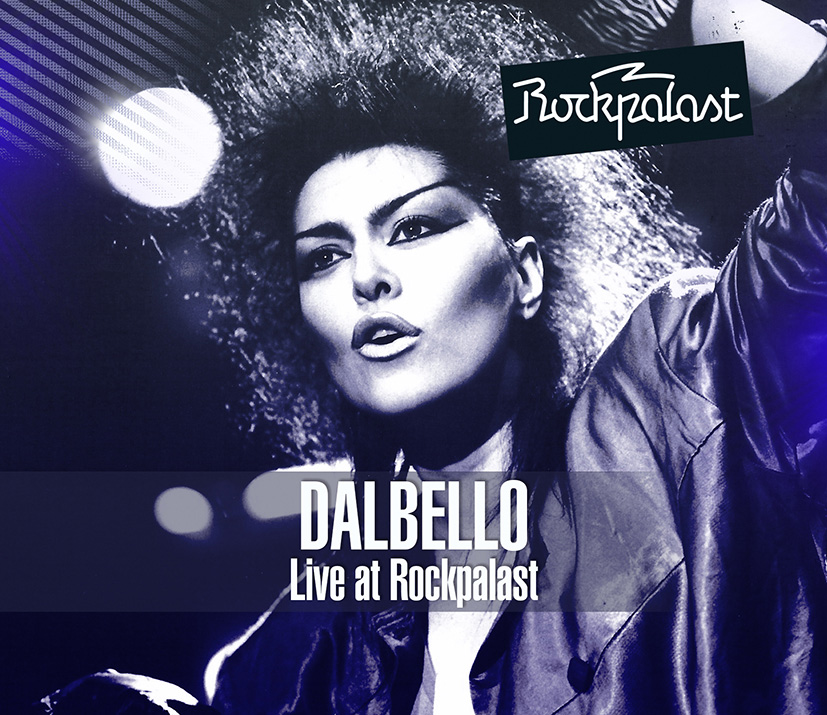 16-PAGE BOOKLET WITH DETAILED LINER NOTES, INCLUDING A NEW INTERVIEW WITH DALBELLO.

1985 concert from the Canadian singer-songwriter with attitude, often cited as forerunner to Alanis Morissette. Dalbello, in turn, was influenced by Chrissie Hynde, Annie Lennox and Patti Smith. A talented artist and writer, she has written songs for such major artists as Bryan Adams, Heart and Julian Lennon, and performed and recorded with Rush’s Alex Lifeson and Boz Scaggs.

Dalbello has not released an album since 1996 and has focused on producing and writing for other artists and jingles. This rare and well received ‘live’ performance, captured on film, showcases her 1984 album ‘womanfoursays’, co-produced by David Bowie’s guitarist Mick Ronson.

With few Dalbello recordings on the market, this rare release is something that fans will savour and enjoy. The informative booklet includes a new interview with Dalbello with recollections of the show.

Not found any release
« Back to Dalbello
Toggle Sliding Bar Area