Another outstanding Prog Rock classic, originally released on Vertigo in 1971 and now available again on LP. Like the first album, originals of this one are also increasingly hard to find in mint condition, and have peaked over £1,000 at auctions.

‘Asylum’ has a striking cover artwork, very typical of the style of the day, and was Cressida’s second album of eight extended rock workouts, with Peter Jennings’ superb keyboard playing backed by John Culley on lead guitar, enhancing the lead vocals of Angus Cullen.

With extra percussion and orchestral accompaniment, Cressida’s sound has often been compared to their contemporaries, the Moody Blues.

Side 2
1. Lisa
2. Summer Weekend Of A Lifetime
3. Let Them Come When They Will 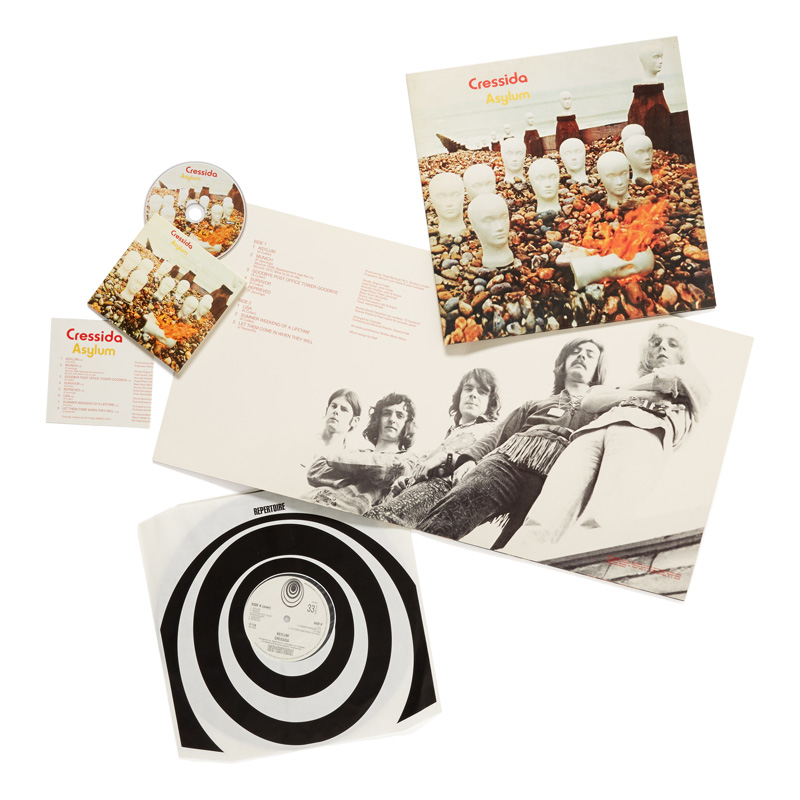 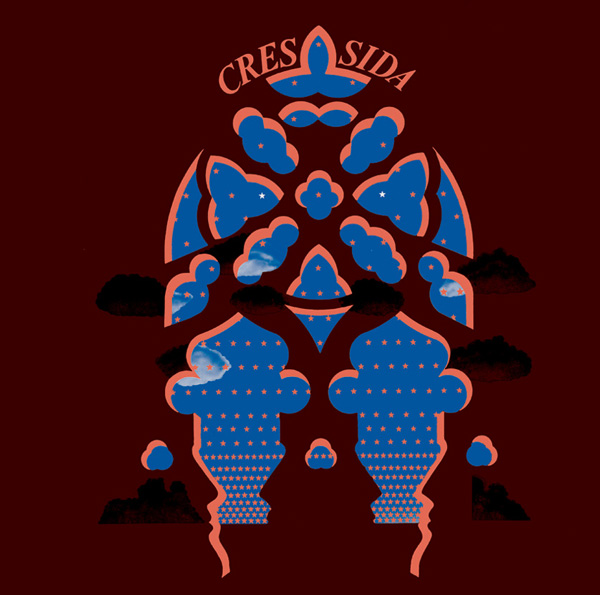 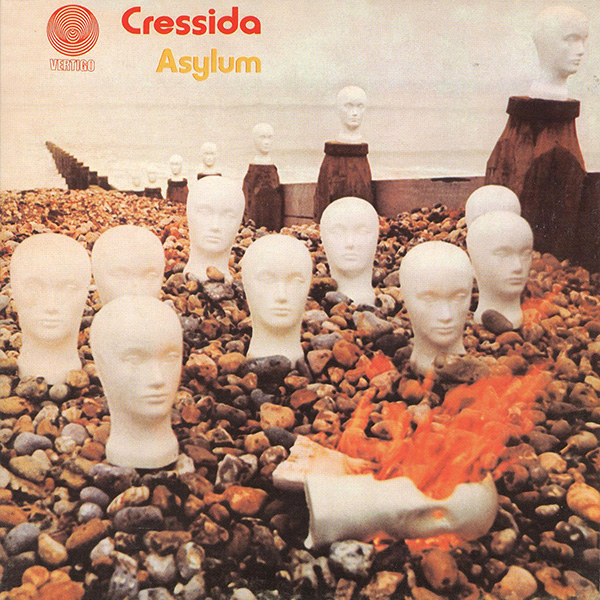 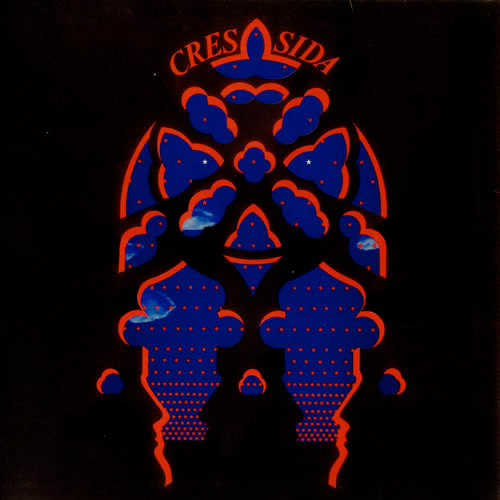