The ‘live’ sound of the group in action is captured on this 2 LP set of historic radio show recordings. Among the tracks rescued from the BBC archives, are such seminal performances as ‘Rockin Pneumonia & The Boogie Woogie Flu,’ ‘Mr. Pitiful,’ ‘Think,’ ‘Ride On Baby’ and ‘Paint It Black.’

Thanks to the BBC and their professional, high quality broadcasts, now available to be enjoyed, one more time. 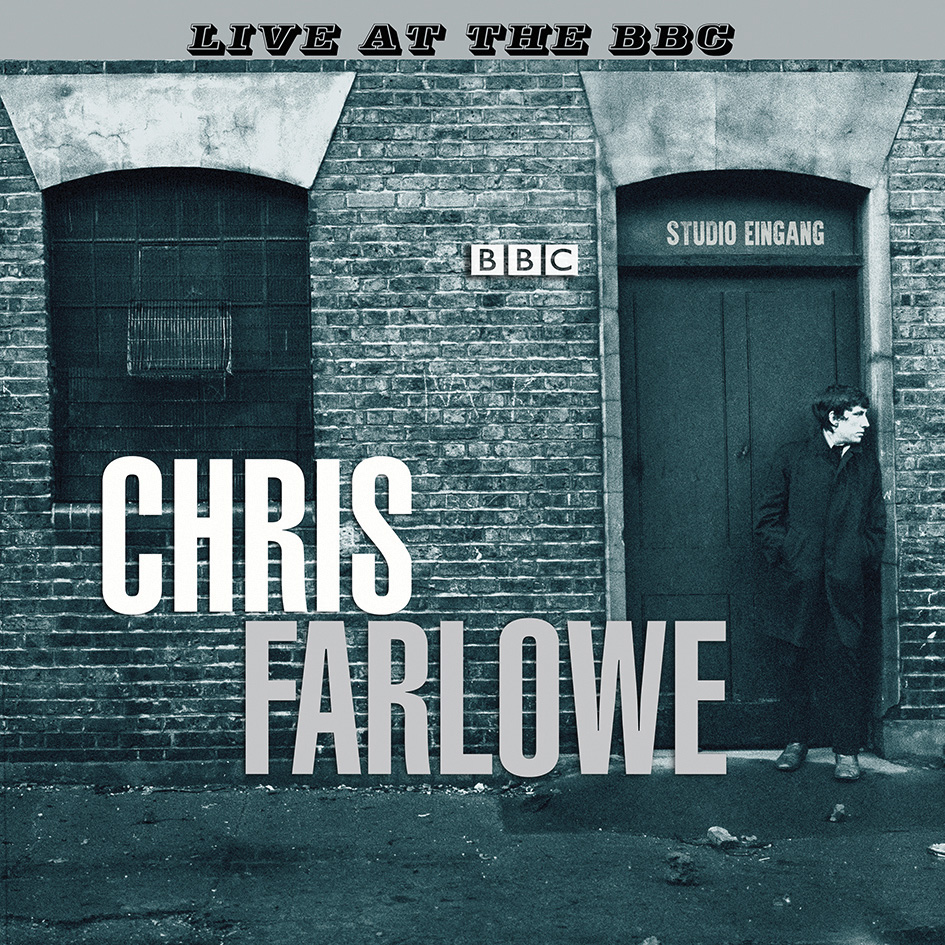 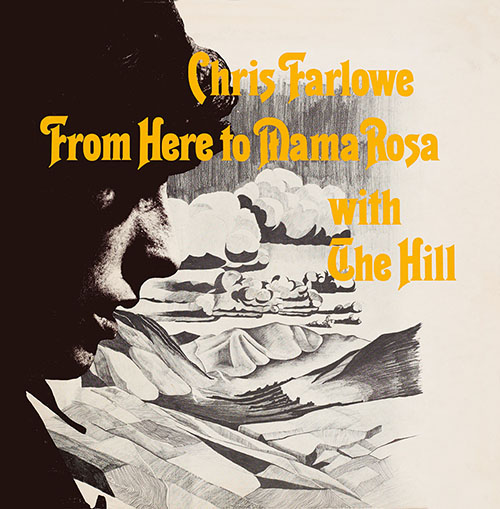