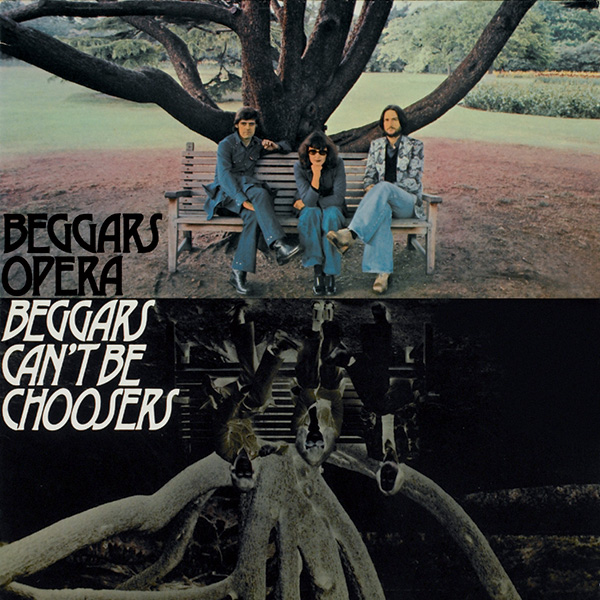 When Beggars Opera split up in 1974 there was much disappointment, especially in Germany, where the Scottish classical rock band was very popular and had enjoyed a hit single with their song ‘Time Machine’. As a result, the group was invited to reform and record a further two albums for the Jupiter label.

‘Sagittary’ came first, followed by ‘Beggars Can’t Be Choosers’, which was first released in 1979. This lively set of tunes was produced by the band’s lead guitarist Ricky Gardiner, and is performed by him together with Virginia Scott (keyboards), Pete Scott (vocals) and legendary session drummer Clem Cattini. 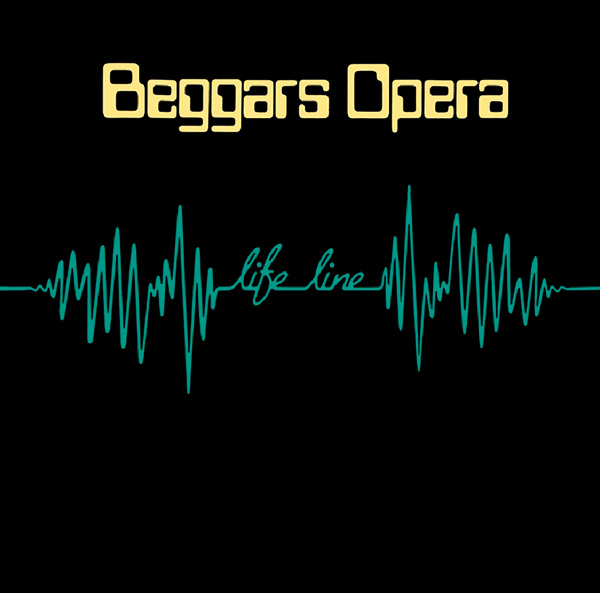 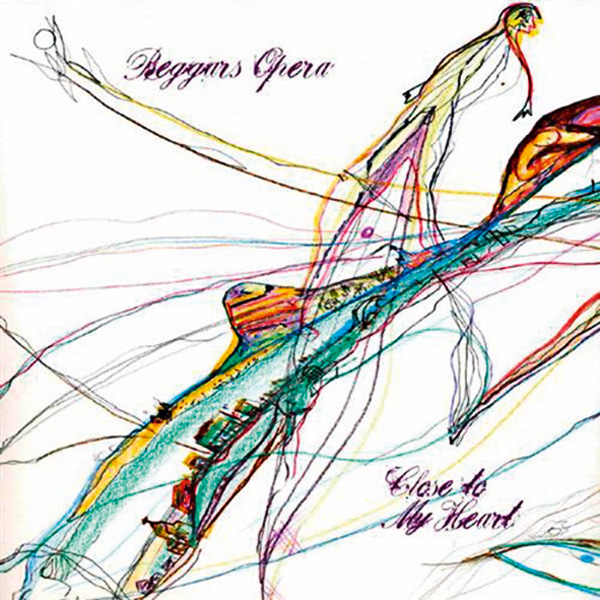 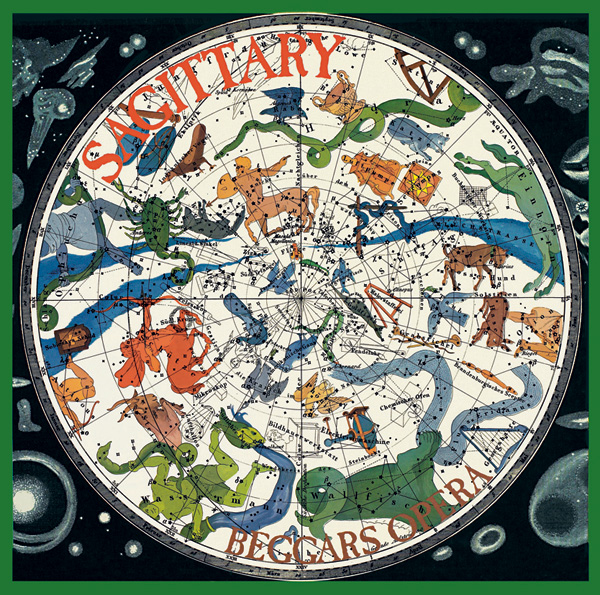 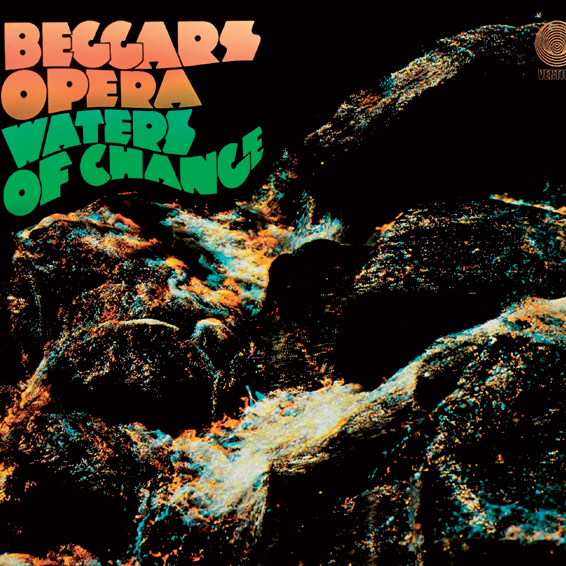