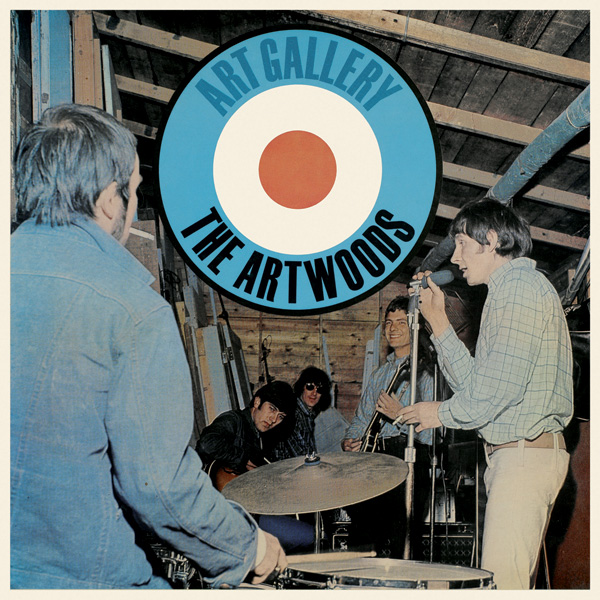 One of the finest British R&B groups of the Sixties, The Artwoods starred such great players as organist Jon Lord, who later found fame with Deep Purple and Whitesnake, and dynamic drummer Keef Hartley, who went on to play with John Mayall.

Here are the original 12 dynamic performances from their rare 1966 album, together with the best of their EP and singles tracks. Singer Art Wood roars through cover versions of soul classics like ‘I Keep Forgettin’’, while Jon Lord raves it up on his Hammond organ showcase number ‘Walk On The Wildside’.

Band leader Art Wood - brother of Ronnie Wood of the Faces and Rolling Stones - sadly died in 2006, and this CD now represents a fitting memorial to one of the founders of the UK blues movement. The CD notes by Chris Welch tell the story of Art and a band fondly remembered by collectors and blues fans.

More Releases from Artwoods, The 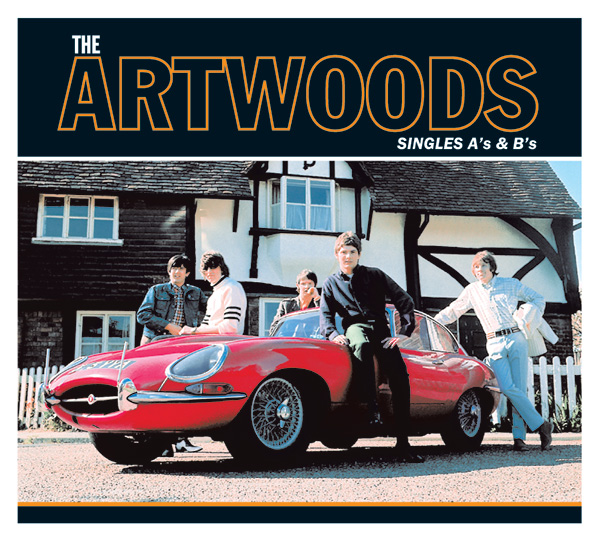 « Back to Artwoods, The
Toggle Sliding Bar Area