With its distinctive artwork and rarity, this album is high on the list of desirable early Vertigo releases.

Affinity was one of the most brilliant British jazz-rock groups to emerge in the early 1970s and was formed by former students from Sussex University. They recruited singer Linda Hoyle and were managed by the famous jazz club proprietor Ronnie Scott, who was impressed by their refreshing approach. A later member of the band was renowned bassist Mo Foster.

‘Affinity’ was their only album, first released by Vertigo in 1970. The group’s blend of rock and fusion jazz retains its refreshing appeal and Linda Hoyle is a distinctive singer, whose work is now gaining wider recognition and respect.

Side 2
1. Three Sisters
2. Coconut Groove
3. All Along The Watchtower 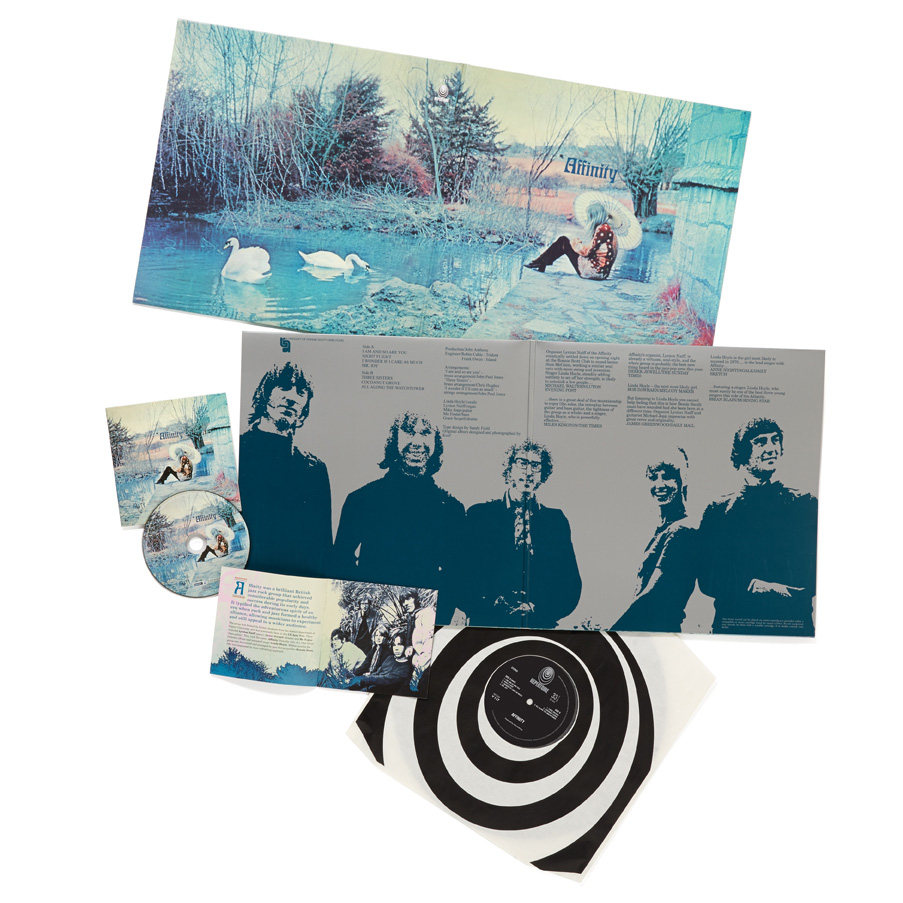 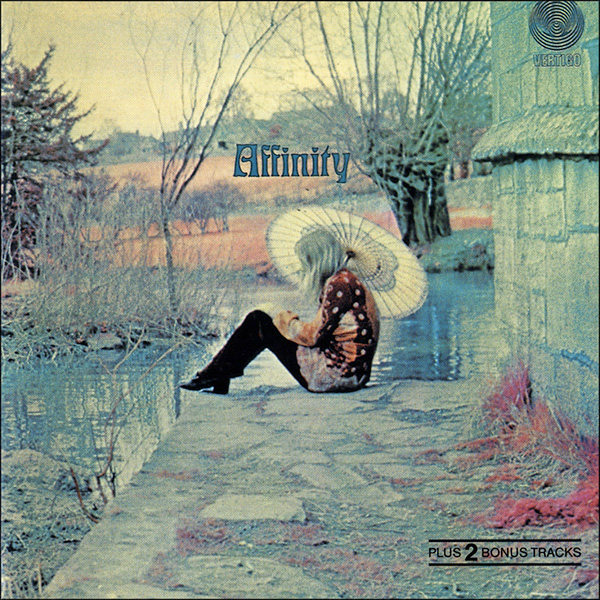